It is almost impossible to go to a show and every single band sounds amazing. This past Tuesday, the impossible happened. Hot Water Music rocked the Echoplex in every way possible. Supporting Hot Water Music were The Mezingers and La Dispute. The Mezingers started the show off right getting the crowd flowing with energy. It wasn’t long before the obvious crowd surfing ensued. One of the best things about The Mezingers was that not a single band member stood still during their performance. Each one of them rocked around the stage. The drummer, the only stationary one, brought his share of intense energy with every note he nailed. There needs to be more bands who have the energy and ferocity of The Mezingers.

The fans for La Dispute were something else entirely. The photography pit was blocked off for them only. Their performance was pitch perfect. They conquered every single song they played. The fans went extremely crazy when Jeremy Bolm, singer of band Touché Amoré, came on stage and performed with La Dispute.

The Echoplex erupted when Hot Water Music hit the stage. They hadn’t even introduced themselves and fans were already clambering on top of one another to get closer to the stage. Hot Water Music’s tunes and their fans are both very diverse. The fans were almost split in three groups. There were the hardcore moshers who pushed and shoved one another in a sea of people. Then there were the up close fans. These fans were the ones who bundled together to form a giant group cluster, but who were not as eager to be pushed and shoved—however, they did not mind crowd surfing. The last group were the people in the back who enjoyed the show, without having to worry about being kicked in the head by a flailing crowd-surfing foot. Hot Water Music played just how I like bands to play; loud and raw. The band played a powerhouse set which left fans craving for more. They played a two-song encore and nearly rocked the Echoplex down.

Be sure to check out the photo gallery below!

Click through the photo gallery below for more photos of Hot Water Music, The Mezingers, and La Dispute. 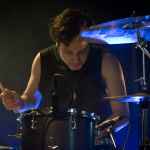 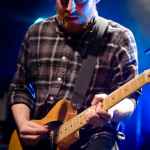 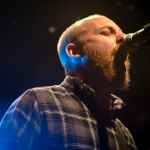 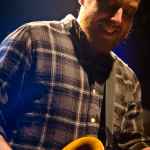 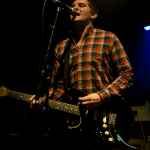 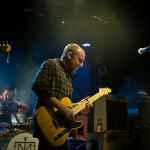 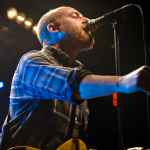 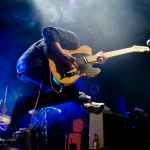 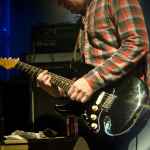 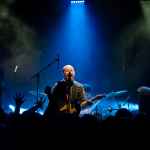 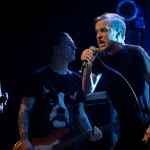 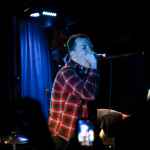 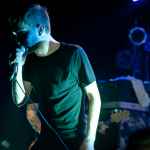 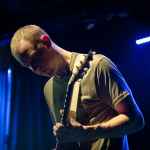 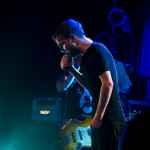 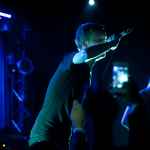 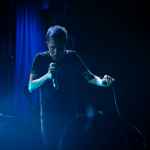 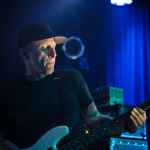 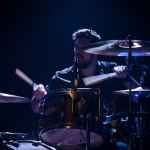 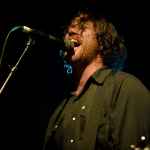