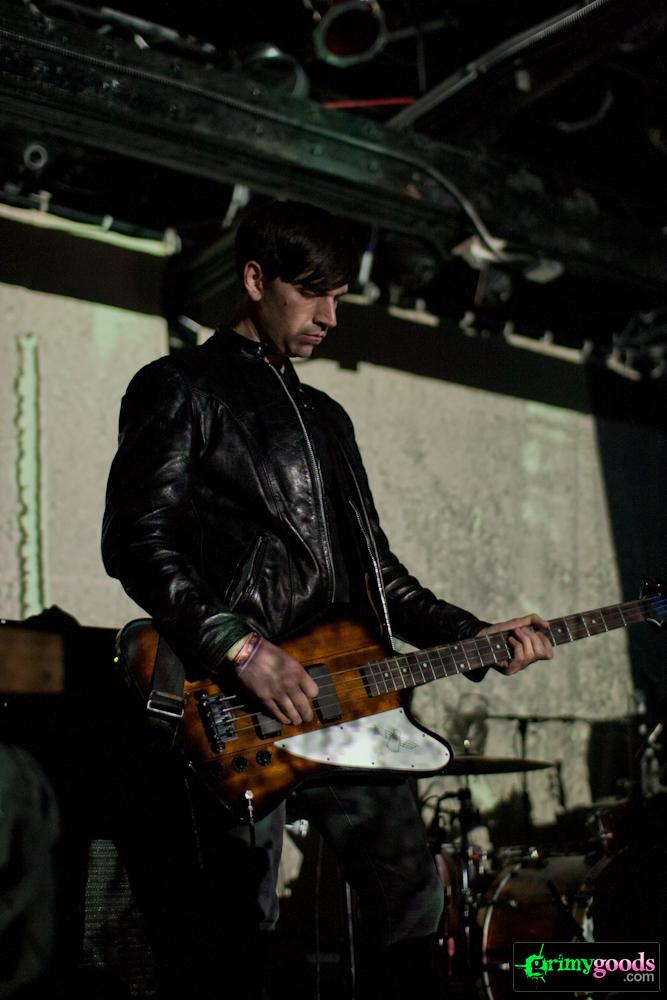 The Soft Moon have shared the new video for their haunting and electirfying track, “Insides” off their sophomore album Zeros. If you’re into post-punk, dark-wave or any of those non-bright-and-bubbly, almost gothic genres—you should give Soft Moon a listen (if you haven’t already). As we mentioned in our 2011 interview, the Soft Moon are something not of the ordinary and will reel you in with their sonic and visual mystery. Their new video for “Insides” is just as unusual and enigmatic as they’re signature sound. Directed, shot, and edited by Jacqueline Castel of Future Primitive Films in Luis Vasquez’ native Mojave Desert, this video goes deep.

“If the doors of perception were cleansed every thing would appear to man as it is, infinite.” ~ William Blake