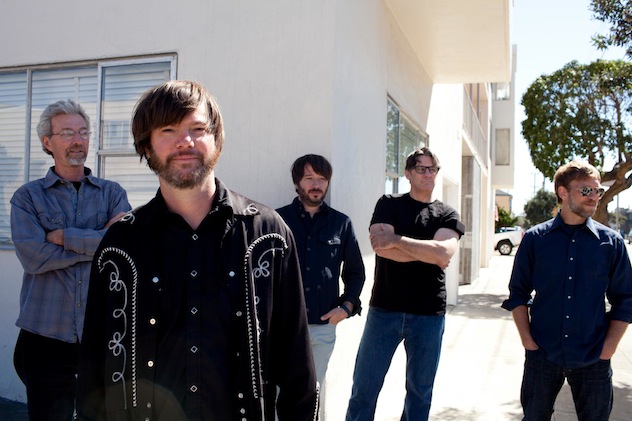 From his earliest recordings in the 1990s as a founding member of Uncle Tupelo, Jay Farrar has been a keen observer of the American landscape: its beauties and its tragedies, salvations and poisons. With almost two-decades as the leader of Son Volt (as well as impressive turns as an acclaimed solo artist and collaborator) Farrar’s music has only gotten better and it’s evident in Son Volt’s sixth studio album, Honky Tonk.

Son Volt will headline the Troubadour on on Thursday, Aug. 1. Tickets to Son Volt at the Troubadour are $22 – $25 and will go on sale Friday, May 3 at 1pm, PDT. The show is all ages and doors are at 8pm.