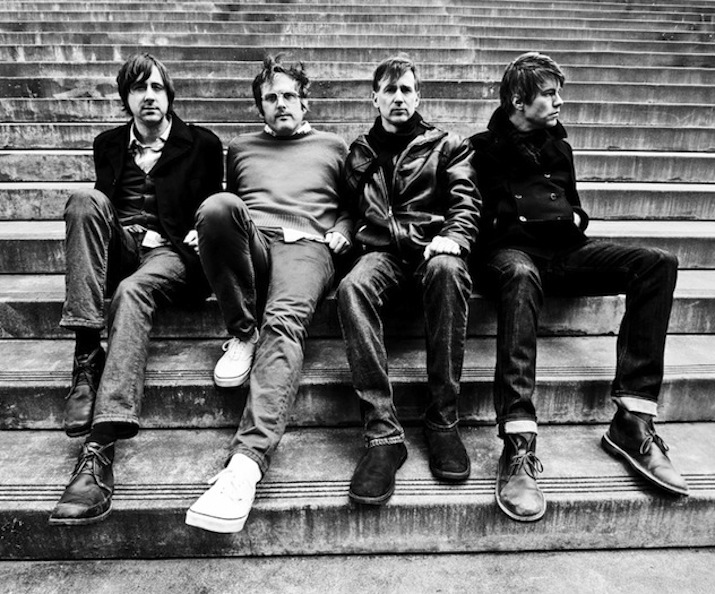 Playing since 1986, The Ocean Blue headlines a sold out show at The Satellite on Saturday, May 18. The Ocean Blue combines synthesizer based new wave hooks with bluesy saxophone solos and high tinsel guitars to produce a unique sound. Their sound can be described as a genre between new wave and grunge. They were influenced by new wave bands such as The Cure, Echo & The Bunnymen, U2, REM, New Order, and The Smiths. So be ready to hear some covers from renowned new wave bands done in a grunge-y/new wave way. Supporting The Ocean Blue are The Orange Peels, Willie Wisely, and Luxembourg Signal.

Tickets to the event are SOLD OUT. Doors open at 8:30 and is 21 and over only. You can win a pair of tickets with us by entering the contest below.

First make sure you’re following Grimy Goods on Twitter here and/or “like” our Facebook page here. Next, email ggcontests@gmail.com with your full name for guest list and a clever reason why you want a pair of tickets to The Ocean Blue at The Satellite. When you’re done with your email, send us a Tweet (see below) so we know you entered the contest or you can post on our Facebook wall. We’ll select a winner that has done all of the above mentioned. Winners will be announced via email, Facebook and Twitter on Tuesday, May 14. Winners will have until 10am Wednesday, May 15 to reply back to our email and confirm their win.

FACEBOOK: Just leave a comment on our wall letting us know you entered our contest for tickets to The Ocean Blue at The Satellite.

For more cool shows coming up at the The Satellite click here. To enter other Grimy Goods contests, click here.