Last night in Chinatown’s Central Plaza, Fidlar proved to be the one band I have seen who has the consistent amount of energy every time I have seen them. Fidlar’s fanbase is by far an ever-growing populous of rock ‘n’ roll fans who live and die for the music. Before Fidlar finished playing their first song, “Cheap Beer,” I was already thrown against the speaker set. My camera barely in my grasp, as a tidal wave of bodies crashed on and over me. I was constantly getting hit in the head and my legs were being stepped on as though they were stairs made of flesh to help guide fans onto the stage. Being tossed and turned in the never-ending cycle of fans old and new, I was finally set free when I was able to hop on stage and wander off to the corner. The fans were so rowdy that they had unplugged the speaker for one of the guitars which allowed for my escape. I’m not sure who are more rambunctious the band or their fans … When it comes down to it you have to realize you’re at a rock ‘n’ roll show and not a jazz recital, and say, “fuck it dog, life’s a risk.”

Be sure to check out our photo photo gallery below of Fidlar in Chinatown Central Plaza!

Click through the photo gallery below for more wild photos from Fidlar’s show! 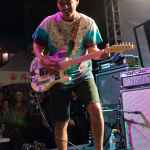 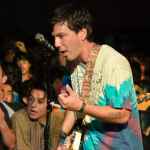 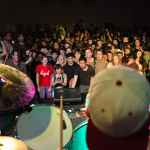 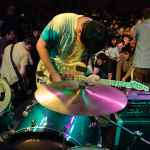 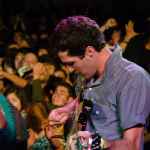 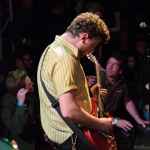 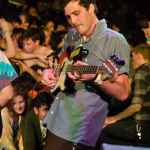 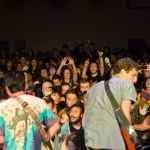 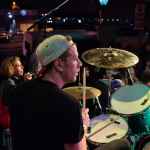 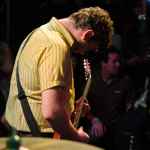 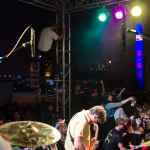 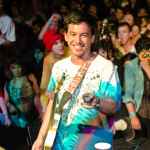 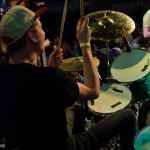 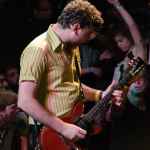 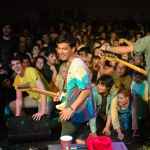 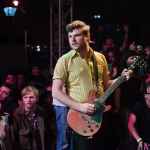 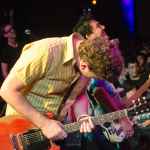 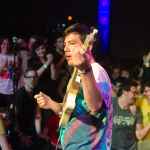 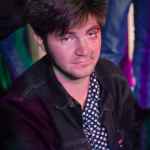 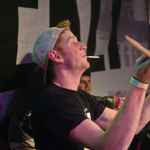