We covered their small Los Angeles debut at the Echo when not many people knew about Savages, we covered them at Coachella, and now we covered them last night at their SOLD OUT El Rey show (they have a second sold out show tonight too) where everyone now wants a piece of the post-punk all-female goddesses known as Savages. They are the best band band to breakthrough 2013.

Last night, Savages riveted the crowd with songs from their stellar debut album, Silence Yourself.

“Most bands have a hard time balancing the swag of great rock ‘n’ roll with great songs/great ideas, but that is not the case for Savages. Singer Jehnny Beth and co are a fully realized band of breadth, purpose, force and subtlety. Not unlike the early Clash or PIL’s debuts, Savages sounds like a band that has been gestating a long time and born fully grown. You can hear the full power of Savages’ stage show in almost all of their songs. One of the things I find most impressive about Savages is the undramatic majesty of many of their songs.

“Husbands” is a four-on-the-floor rave up, all first-wave-of-punk bass and angular guitar that poke and prod the listener like a burning stick.  On “Hit Me”, guitarist Gemma Thompson channels her inner Keith Levene, balancing noisy cacophony and workmanlike punk rock riffage. That’s a hard kind of thing to pull off. “Dead Nature” is simply an ambient piece where stark, affected and delayed bass floats like a buoy on the sea, interrupting the assault and giving the listener a break from being pummeled — a sonic palette-cleanser, if you will. This is the kind of track only a confident band that really understands itself well would include. Impressive. There’s even some Ornette Coleman-inspired Harmolodic saxophone. Let’s just say these kids get it. ” ~ Stephe Sykes

For more photos of Savages and Johnny Hostile, click through our photo gallery below! 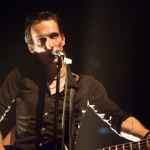 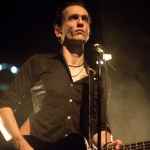 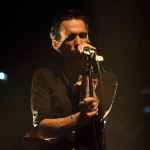 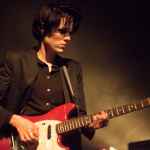 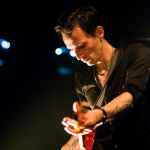 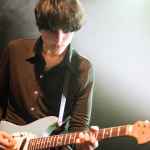 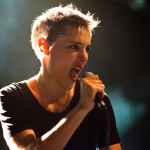 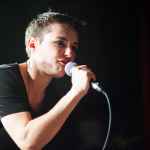 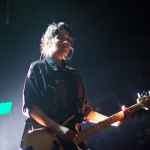 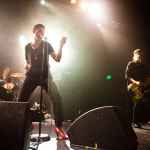 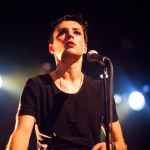 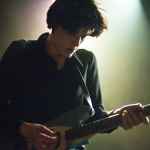 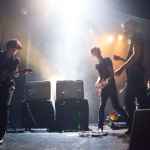 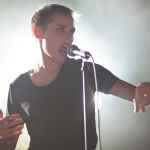 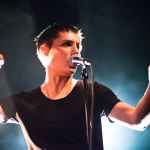 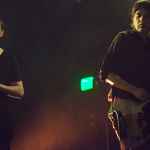 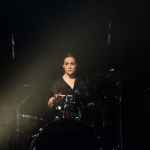 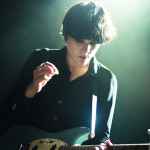 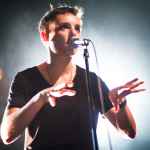