London indie rockers the Vaccines are back in the U.S. and currently on tour. We just caught the shredders live this past Sunday at Mayan Theatre and they did a spectacular job. The band has been working hard on new material and have released the single and EP “Melody Calling” which you can stream here. Fans were real stoked to hear some new Vaccines material performed live. Their high energy set quickly bit the crowd in the ass and got bodies moving and singing along to their infectious tunes.

Supporting the Vaccines were the Chain Gang of 1974 and Bad Suns. From what we heard, Bad Suns had a pretty ripping set that came off welcomed by fans, but the crowd definitely was not happy with local L.A. act (transplant from Colorado), Chaing Gang of 1974. Aside from their weak live show, the lead singer (Kamtin Mohager) threw a water bottle into the crowd that hit a girl in the face. Instead of a sincere apology, he said to the girl, “I’ll give you a free CD if you want…” The girl replied, “I don’t want your fucking CD” — and then he proceeded to call someone a bitch in the audience. Go back to Colorado, “bro.”

Be sure to check out the photo gallery below of the Vaccines and The Chain Gang of 1974 below!

FOR MORE PHOTOS OF EACH BAND, CLICK THROUGH THE PHOTO GALLERY BELOW! 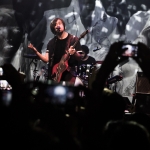 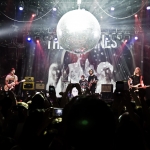 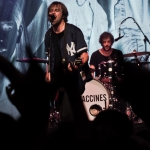 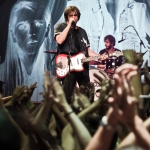 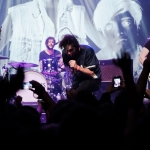 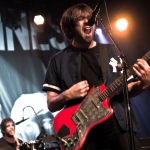 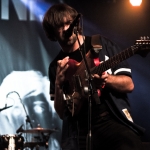 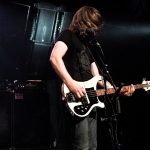 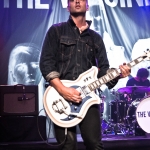 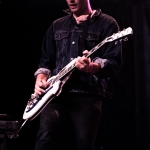 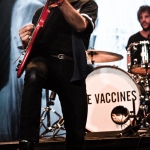 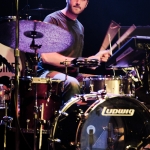 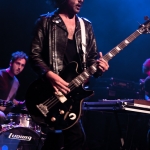 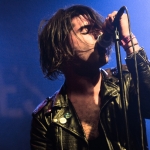 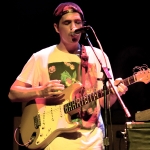