Being a Moby fan is such an easy task. The guy is so amazingly talented in different arts, he is fun in social media, and gives it all he has when doing his thing. This past Wednesday, as part of Moby’s three-show-bender at the Fonda Theatre, the house was cracking with an all-ages crowd eager to see Moby.  He came to stage exited and witty followed by an amazing crew of musicians that were beyond fantastic all night long! This show featured Mark Lanegan, Skylar Grey, Damien Jurado and Cold Specks. Half of the show was songs from his new album, Innocents and the other half were the greatest hits selected through a Facebook poll in which Moby asked the audience for song suggestions.

If you didn’t catch this Moby show, you missed out big time; however, you have one more chance as Moby performs his 3rd and final Fonda show tonight. Grab tickets here.

For more photos of Moby and special guests, click through the photo gallery below! 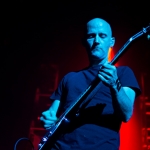 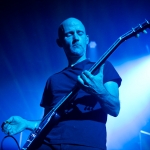 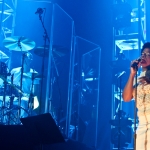 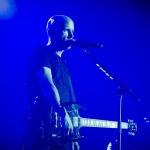 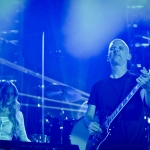 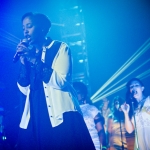 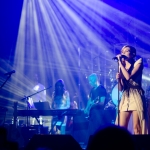 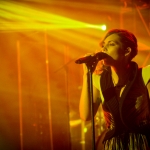 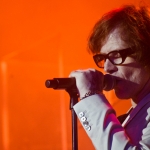 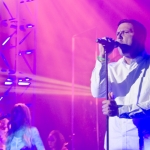 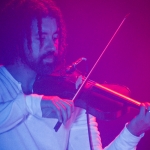 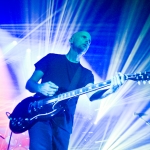 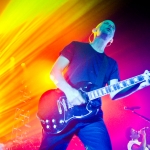 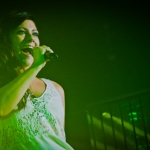 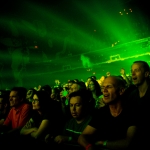 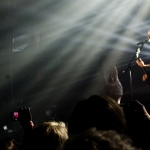 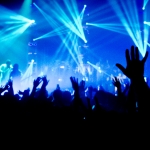 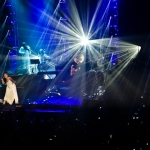 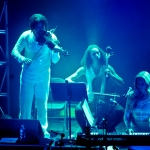 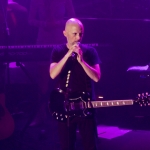 3 thoughts on “Photos: Moby with Mark Lanegan and Cold Specks at Fonda Theatre”