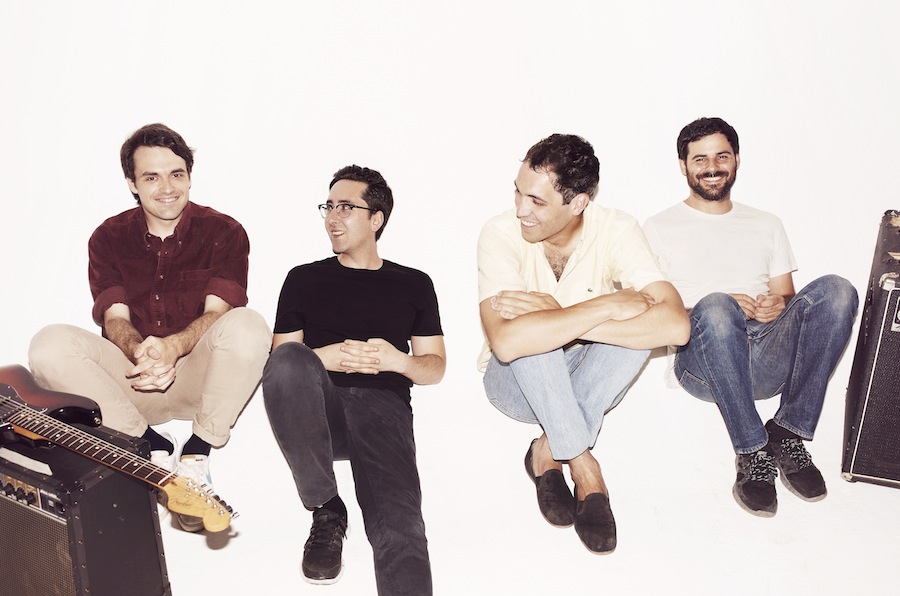 Whoa! Did you know Delorean were kidnapped in Mexico last week? Apparently the Barcelona, Spain indie-pop darlings were held hostage for 30 hours in a Mexico City Hotel. After performing at the Mexican installment of the Mutek Festival, Delorean fell victim to what is being referred to as a “virtual kidnapping” where the band endured a bunch of fucked up psychological manipulation. Pretty damn scary, right? Good thing the band are now safe and sound. You can read their statement below.

As a result, Delorean have rescheduled their North American tour dates including their upcoming El Rey Theatre show. Their new El Rey Theatre date is scheduled for Feb. 7, 2014. Scroll down to view the entire list of new tour dates.

On Monday morning October 7th we received a phone call at our hotel room in Mexico City from a person posing as a hotel security officer. We were informed that there was a security threat at the hotel.

What followed for the next 30 hours was an experience where the threat of death was real due to the psychological manipulation inflicted on us by our kidnappers. Thanks to the fantastic work of the National Police in Spain, Ertzantza , Interpol and the Federal Police in Mexico, we were successfully rescued yesterday morning.

While it would be convenient to blame Mexico, that would not be sound. This could have occurred anywhere in the world. Our hope is that this situation will bring attention to the abuse that we were subjected to by our kidnappers, so that other travelers do not fall victim in the future.

This has been extremely difficult for us and our families. At this time we have no further comment and we ask that you respect our privacy so that we can return to normality in our lives.