The San Francisco based band, the Dodos headlined the El Rey Theatre this past Tuesday, October 15. The indie-rockers have just released their fifth album, Carrier featuring patterned drumbeats infused with violins and the soft vocals of Meric Long. The album itself is in remembrance of guitarist Christopher Reimer who collaborated with the band, but passed away last year.

Although it was a mediocre turn-out for the Dodos, they still put on an incredible set. We wish there were a bit more audience interaction, all but maybe 10 words were exchanged from the Dodos to their audience. Anyhow, it was truly a great set. Check out our photos below of the Dodos at the El Rey Theatre.

FOR MORE PHOTOS OF THE DODOS, CLICK THROUGH THE PHOTO GALLERY BELOW! 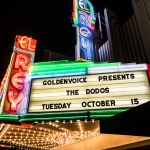 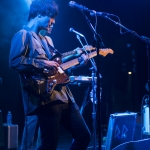 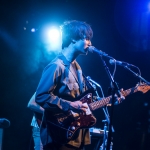 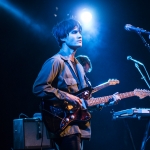 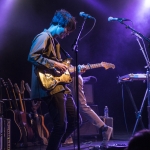 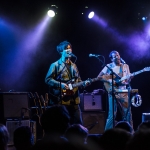 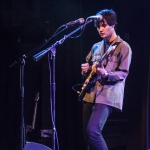 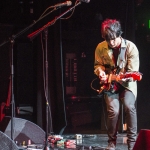 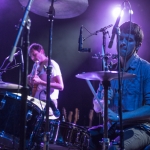 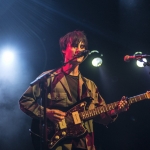