Flannels and beards are to a punk show, as deep V’s and those black pilgrim hats are to a hipster show — and last night’s performance by Murder City Devils was definitely a ferocious punk show. With the representative holy trinity of beards, flannels and thick framed glasses adorned by the roaring front-man himself, Spencer Moody, the Fonda Theatre was packed with his mimicking fans. I’ve never seen so many beards in my life. There just might have been more beards at this Murder City Devils show than at a Hells Angels rally!

We’ve covered the Murder City Devils many times, and last night’s show was yet another high energy set that got the old punks fist-pumping as they chanted the lyrics and attempted to crowd surf to songs such as “Bear Away,” “Press Gang,” “Broken Glass.” We saw some meager attempts at crowd surfing and one stage dive, but that’s now expected at Murder City Devils show. Most real fans are in their 30s and up, and just don’t go as crazy as they did ’98. Regardless, it was a rippin’ set and the mosh pit was pretty damn active.

Check out our photos below of Murder City Devils at the Fonda Theatre!

For more photos of Murder City Devils at Fonda Theatre, click through the photo set below. 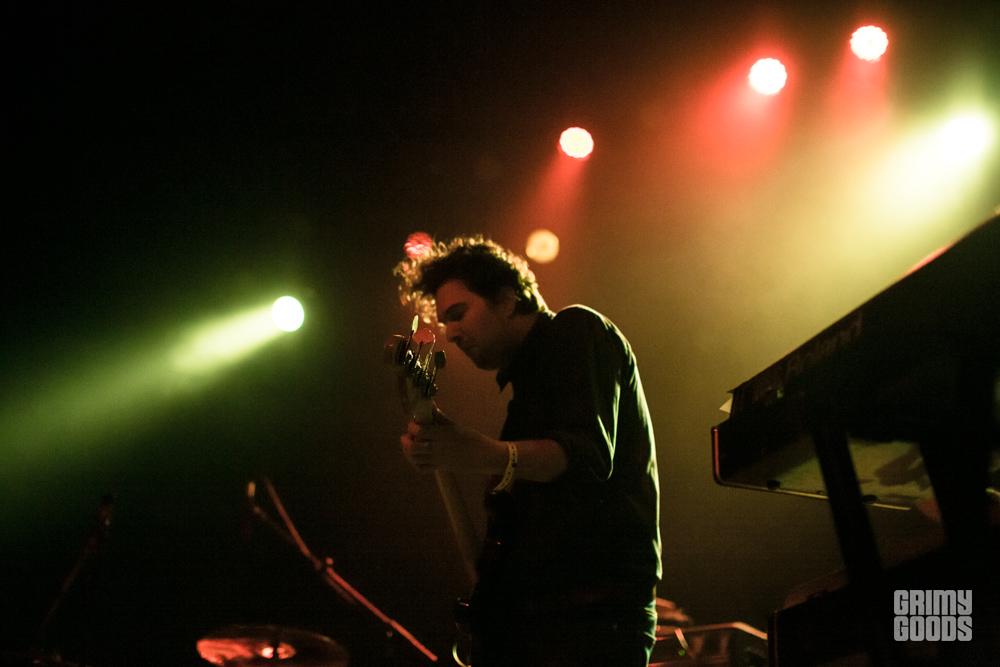 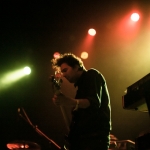 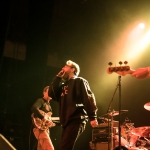 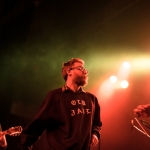 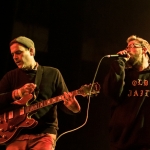 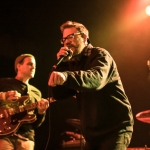 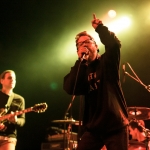 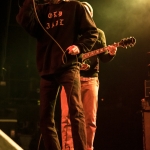 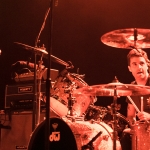 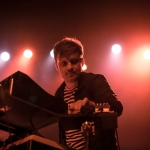 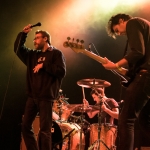 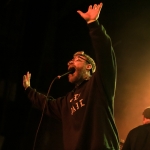 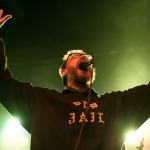 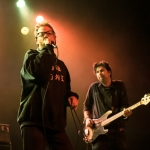 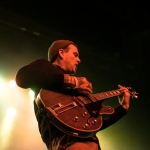 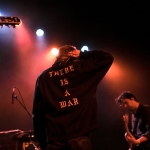 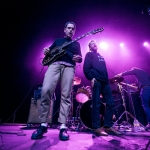