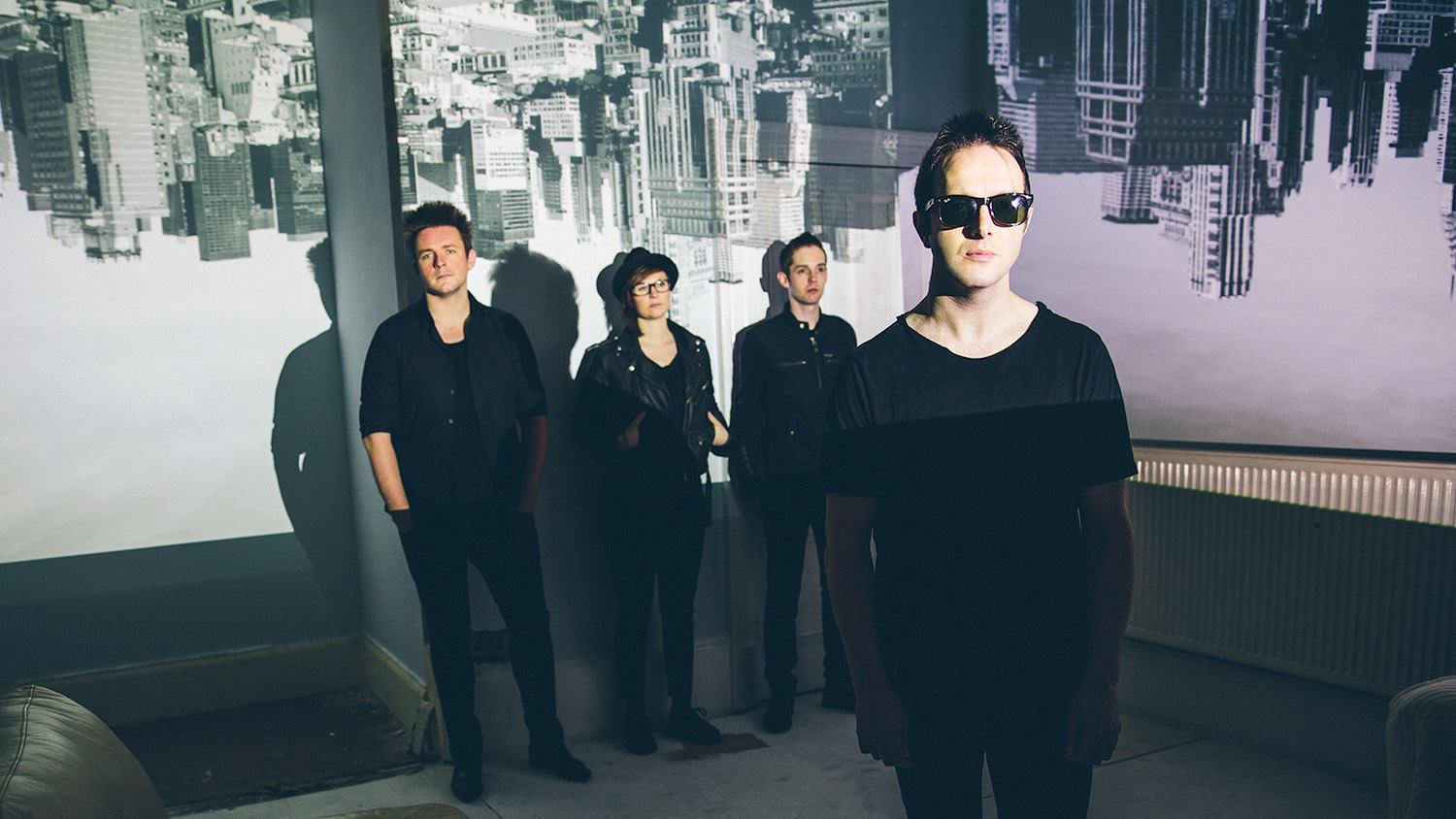 Scottish indie rockers, Glasvegas are back in Los Angeles with a headlining show date at the Echo on Tuesday, March 4, 2014! It’s been quite some time since we’ve seen the band perform live. In fact, I think their last L.A. date was back in June of 2011 at the Troubadour and it was sold-out! Glasvegas are touring in support of their third studio album, Later…When The TV Turns To Static which was just released this past September.

CLICK HERE FOR TICKETS TO GLASVEGAS AT THE ECHO!