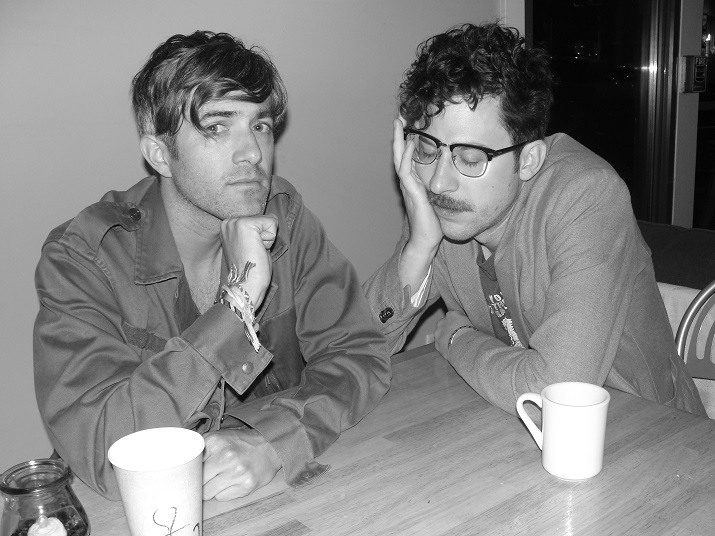 It’s been three years since the indie band, We Are Scientists have made music for our ears. The band returns with their EP titled Business Casual, following their last album, Barbara. Formed in 2000, the band released their debut album in 2002 but gained popularity and critical acclaim with their sophomore album, With Love and Squalor. We Are Scientists consists of Keith Murray (vocals), Chris Cain (bass), and Andy Burrows (drums). The band will be performing a FREE show at Universal City Walk on Saturday, December 21.

Attendance is FREE, so there is no excuse for not attending! Join the band at 7 p.m. for a great Saturday night at CityWalk!