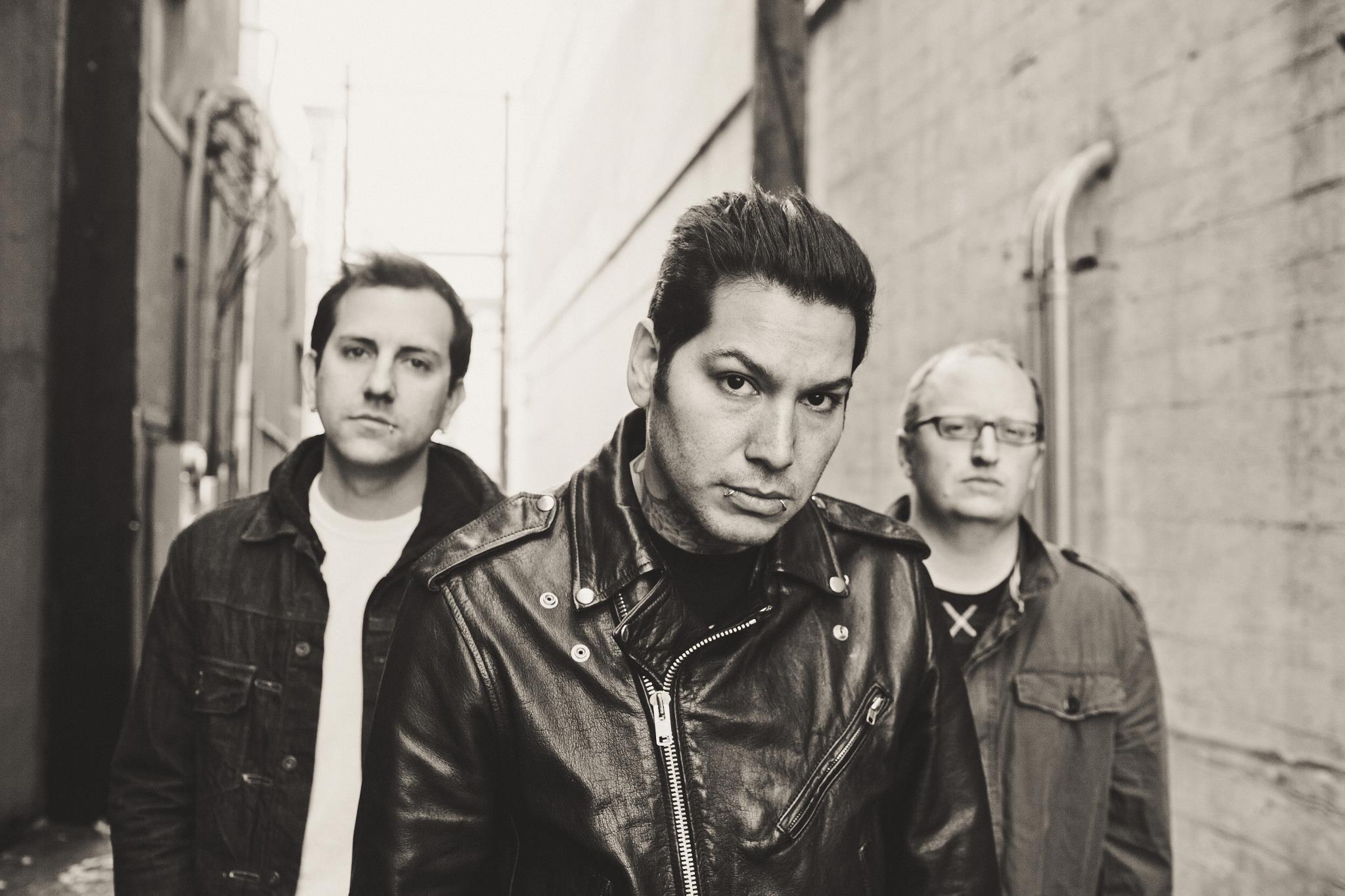 Its been 21 years and the punk band MxPX still continues! Dubbed as being part of the Christian Punk genre, the three members: Mike Herrera (vocals/bass), Tom Wisniewski (guitar), and Yuri Ruley (drums) all prefer to just be called a “punk rawk” band. All three came together during their years of high school from Bremerton, Washington, releasing nine albums with their latest titled Plans Within Plans. The band has been on a US tour reuniting fans with some skate punk nostalgia. They’ll be headlining a show at The Glass House this Saturday, February 1. Join them along with supporting acts Allister and Kristopher Rose (from The Ataris).

Tickets to the show are $20-25, show starts at 7 PM, and the event is all ages.  You can purchase tickets by clicking here or try and win a pair of tickets with us by entering the contest below!

First make sure you’re following Grimy Goods on Twitter here and/or “like” our Facebook page here. Next, email ggcontests@gmail.com with your full name for guest list and a clever reason why you want a pair of tickets to MxPx at the Glass House. When you’re done with your email, send us a Tweet (see below) so we know you entered the contest or you can post on our Facebook wall. We’ll select a winner that has done all of the above mentioned. Winners will be announced via email, Facebook and Twitter on Thursday, January 30. Winners will have until 10am Friday, January 31 to reply back to our email and confirm their win. TICKETS ARE NON-TRANSFERABLE!

FACEBOOK: Just leave a comment on our wall letting us know you entered our contest for tickets to MxPx at the Glass House this Saturday!

For more cool shows coming up at the Glass House click here. To enter other Grimy Goods contests, click here.