2014 has practically just begun and I have probably seen the best show of the year. This pat Friday, while couples quality spent time with each other to celebrate Valentine’s Day, I spent quality time with Scottish rockers Biffy Clyro as they took the El Rey by force. With everyone jumping up and down, Morning Parade started off the show with some very catchy songs. This concert honestly left me speechless. It is very rare that I have no idea what to say about a show, but literally Biffy Clyro blew my mind. I was slack jawed afterward. These Scots do not play around as they played song-after-song-after-song. They were constantly being handed freshly tuned guitars and basses, as the sweat soaked show continued. It is only February and my standards for shows have been set with this show.

Check out the photos below of Biffy Clyro and Morning Parade at the El Rey!

For more photos of Biffy Clyro and Morning Parade, click through the photo gallery below! 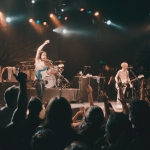 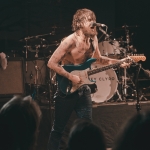 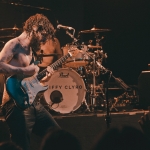 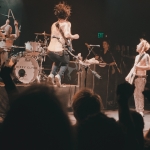 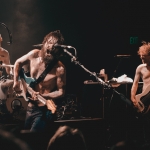 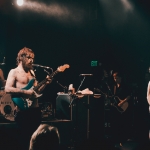 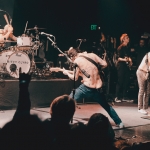 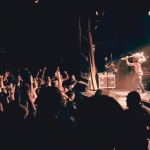 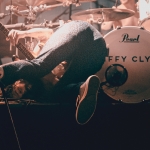 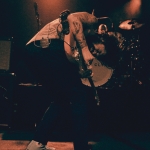 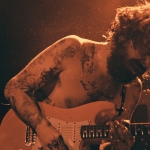 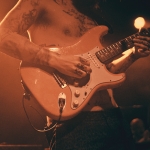 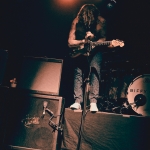 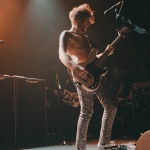 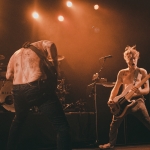 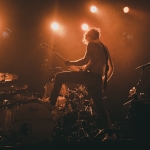 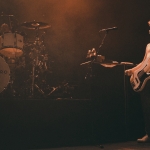 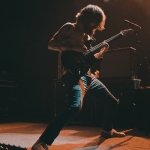 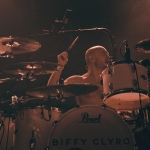 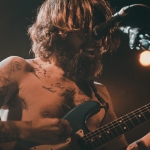