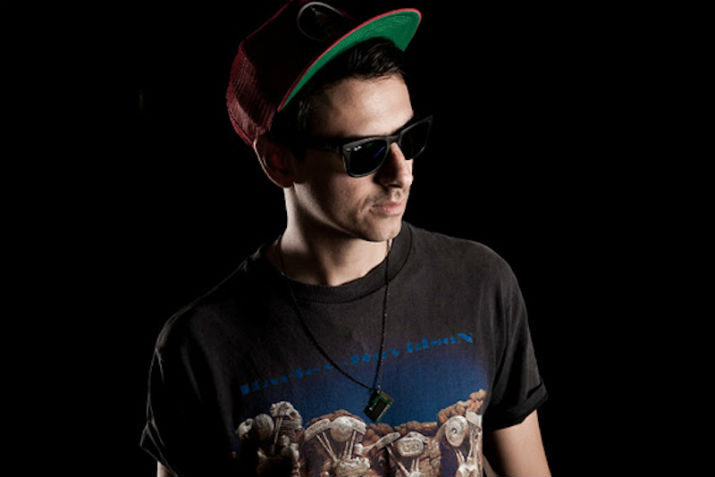 Electronic dance DJ/producer Boys Noize aka Alex Ridha invades Los Angeles this March with a slew of specially curated shows including a headlining show at the El Rey Theatre on Wednesday, March 19. Boys Noize has been extremely active, recently releasing Out Of The Black: The Remixes, the hard-hitting Go Hard EP and the “Got It” music video featuring Snoop Dogg – plenty of tracks to dance your ass off to!  Joining Boys Noize are supporting acts Salva, and his BNR labelmates Spank Rock and Pilo.

Tickets are $39.50, doors open at 8pm, and the event is 18 and over. You can win a pair of tickets by entering the contest below!

First make sure you’re following Grimy Goods on Twitter here and/or “like” our Facebook page here. Next, email ggcontests@gmail.com with your full name for guest list and a clever reason why you want a pair of tickets to Boys Noize at the El Rey. When you’re done with your email, send us a Tweet so we know you entered the contest or you can post on our Facebook wall. We’ll select a winner that has done all of the above mentioned. Winners will be announced via email, Facebook and Twitter on Monday, March 17.  Winners will have until 10am Tuesday, March 18 to reply back to our email and confirm their win.

FACEBOOK: Just leave a comment on our wall letting us know you entered our contest for tickets to Boys Noize at the El Rey on March 19!