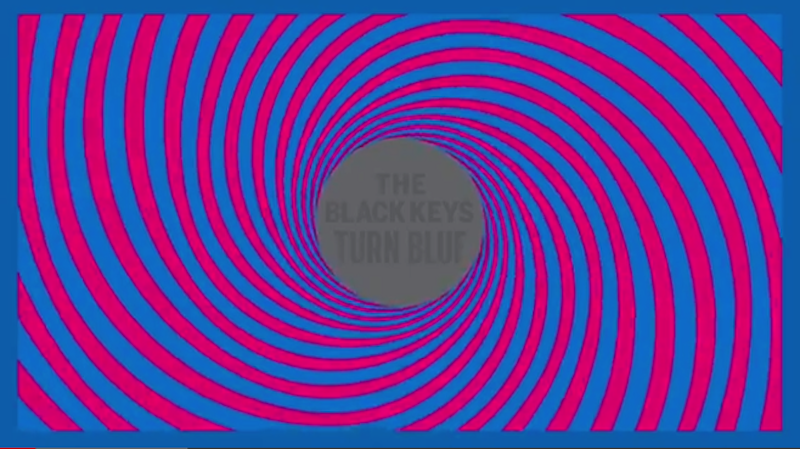 Last week it was announced that the Black Keys would release a new single, and as promised the famed duo has come through with their promise. Below you can listen to the Black Keys’ first new single, “Fever” from their forthcoming album, Turn Blue, which is the follow-up to 2011’s El Camino. The Black Keys’ new album, Turn Blue comes out May 13th. If “Fever” is any hint to what their new album will sound like, it’s the furthest sound from the Black Keys’ once gritty blues catalog. “Fever” is built for the radio, totally electro-pop with a bit of 60s psychedelia. Not bad, but this will definitely disappoint early Black Keys fans even more.

One thought on “The Black Keys go electro pop with new single, “Fever””