The past few months we’ve been touting Los Angele’s Lo Fang (aka Matthew Hemerlein) for his undeniable talent as a producer and soulful falsetto singer. Currently on tour as direct support for Lorde, Lo Fang was featured on our Top Emerging L.A. Bands in 2014 list. Sure, the man has slick angel-like vocals that command your heartfelt attention, but Lo Fang is also one of the most beautiful men we’ve ever seen. And that’s why he’s this week’s Man Crush Monday feature.

With a thick wild mane, high model-like cheekbones and a slim and fit physique, Lo Fang will indeed make your heart melt with his gorgeous music, but you’ll also be crushing over his handsome looks and those bedroom eyes. The 30-year-old musician can sing, he plays six instruments, has a great sense of humor, and he’s absolutely stunning — a near perfect man. Lo Fang seems quite humble too, we can’t even find any model or press photos of him on his Facebook, but you can can sure take a look at some below. Try not to slobber too much now.

Lo Fang headlines the Troubadour on April 2nd! You can grab tickets here! His debut album, Blue Film is out now on 4AD Records. 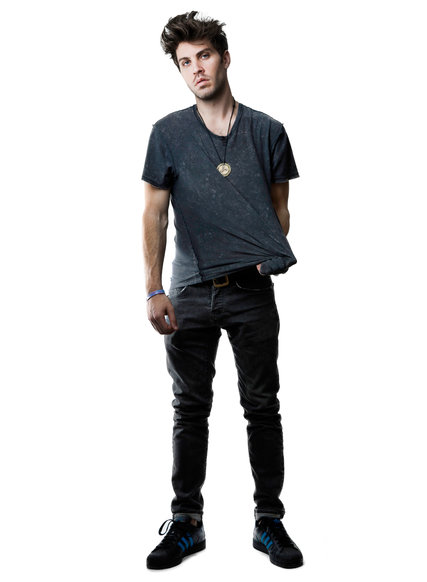 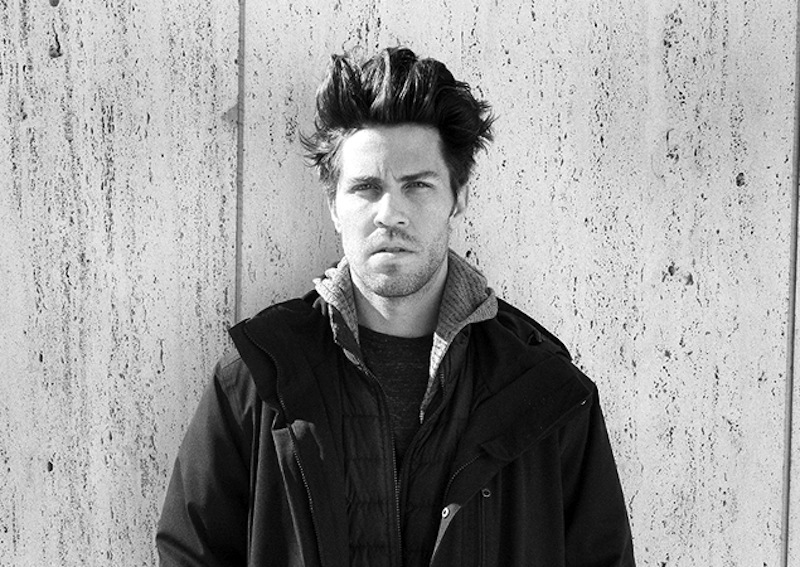 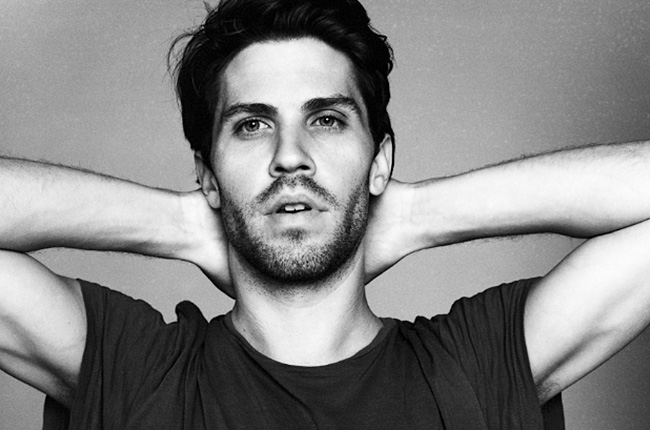