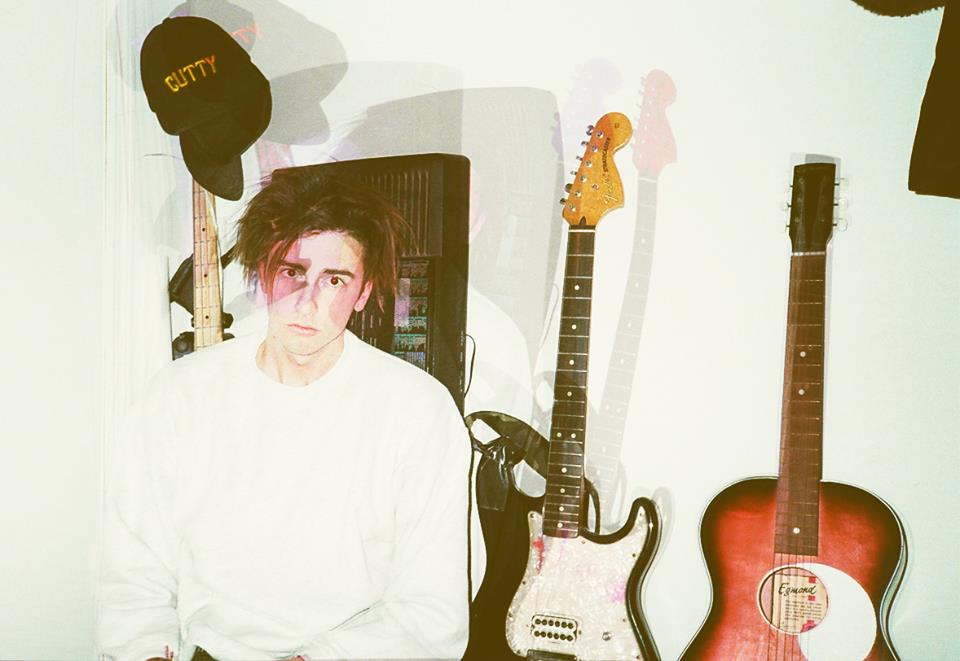 From Australia, by way of Mars, Wax Witches are playing the Smell tonight with The Garden as noted on our weekly show list as a recommended show to check out. They just killed it at Burgerama III this past weekend so don’t miss out.

As the new solo project of Bleeding Knees Club frontman, Alex Wall, Wax Witches deliver a bratty burst of garage punk that you can not ignore. With an I-don’t-give-a-fuck attitude and full throttle punk bangers with snide titles such as “I Hate Your Guts” and “Fuck The Drive Thru” — either Wax Witches has a huge chip on his shoulder or he’s delivering the best in snotty immature punk. Whatever it is, we’re diggin’ the childish complaints you hear throughout his debut album, Celebrity Beatings. Similar to the Ramones’ negative rants about “I Don’t Wanna” this or “I Don’t Care” about that, as well as Black Flag’s manic punk tones — Wax Witches blends the best of both and gives it to you with nothing but attitude. It’s like that pesky kid you want to punch in the mouth, but you have to give him some credit because his rants are legit.

Don’t take this teenage angst seriously though, just enjoy the album for what it is: a quick punk punch to the gut.

Wax Witches released a new song today titled “Social Introvert” and you can stream it below. The song is featured on Wax Witches’ forthcoming album, Centre of Your Universe out July 1st on Burger Records.