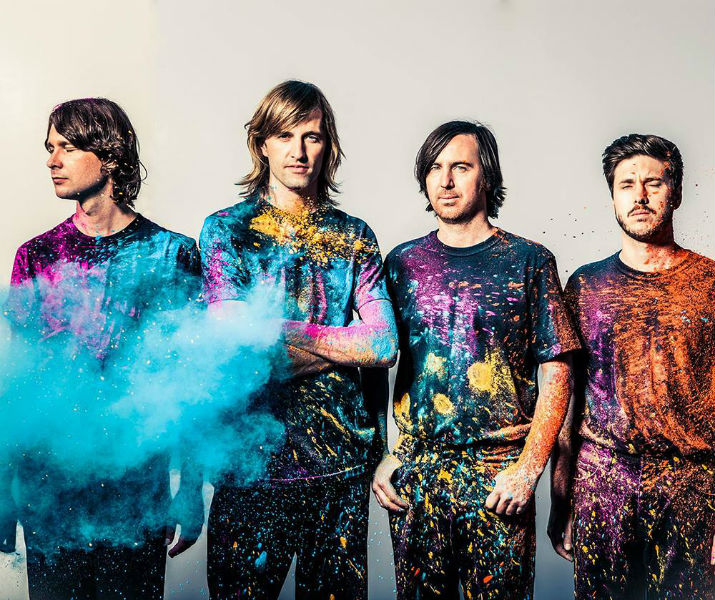 Australian indie electronic group Cut Copy headline the Hollywood Palladium on Tuesday, April 1.  The band is on tour now in support of their newest album Free Your Mind.  We last caught Cut Copy in 2011 and it was a magical night of dance euphoria, and we expect nothing less this time around – prepare to dance!  Supporting acts are Jessy Lanza and Turkish Prison.

Tickets are $48.35, doors open at 8pm, and the event is all ages. You can win a pair of tickets with us by entering the contest below!

First make sure you’re following Grimy Goods on Twitter here and/or “like” our Facebook page here. Next, email ggcontests@gmail.com with your full name for guest list and a clever reason why you want a pair of tickets to Cut Copy at the Hollywood Palladium. When you’re done with your email, send us a Tweet so we know you entered the contest or you can post on our Facebook wall. We’ll select a winner that has done all of the above mentioned. Winners will be announced via email, Facebook and Twitter on Sunday, March 30. Winners will have until 10am Monday, March 31 to reply back to our email and confirm their win.

TWEET: Hey @GrimyGoods, I entered your contest for FREE tickets to @cutcopy at the @thepalladium on April 1! http://ow.ly/uRFVo

FACEBOOK: Just leave a comment on our wall letting us know you entered our contest for tickets to Cut Copy at the Hollywood Palladium on April 1!