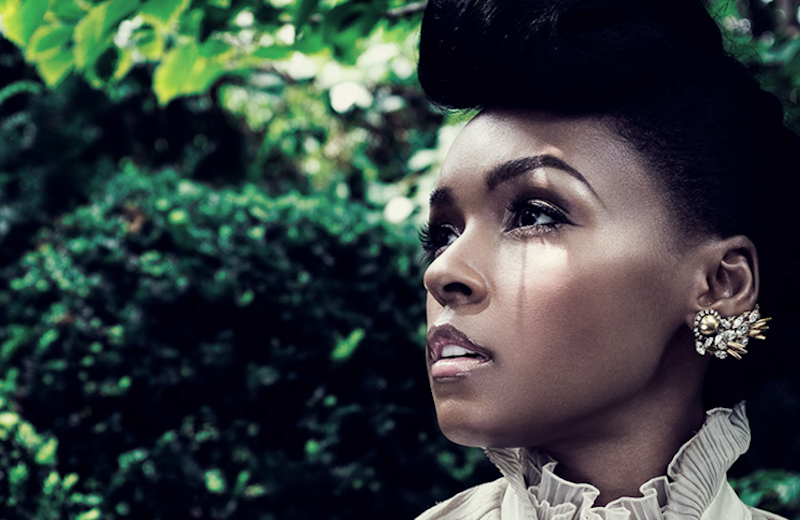 Last week we were very fortunate enought to catch a private (and sensational) hour-long Janelle Monáe private performance at the new iHeartRadio Theater Los Angeles. Although she put on one of the best performances we’ve seen in 2014, we really wish she would have performed this incredible Bowie cover. Ms. Monáe has record a cover of David Bowie’s “Heroes” for Pepsi’s 2014 “Now Is What You Make It” ad campaign.

In an interview with Rolling Stone, Monáe shared, “Bowie is part of my musical DNA in so many ways and ‘Heroes’ is one of my favorite Bowie songs … He’s mysterious and I love the mystery,” says the singer. “He’s reinvented himself over and over again. Even now, he’s morphed into something that no one else is doing. That’s what I love most about him; he’s transcendent…”