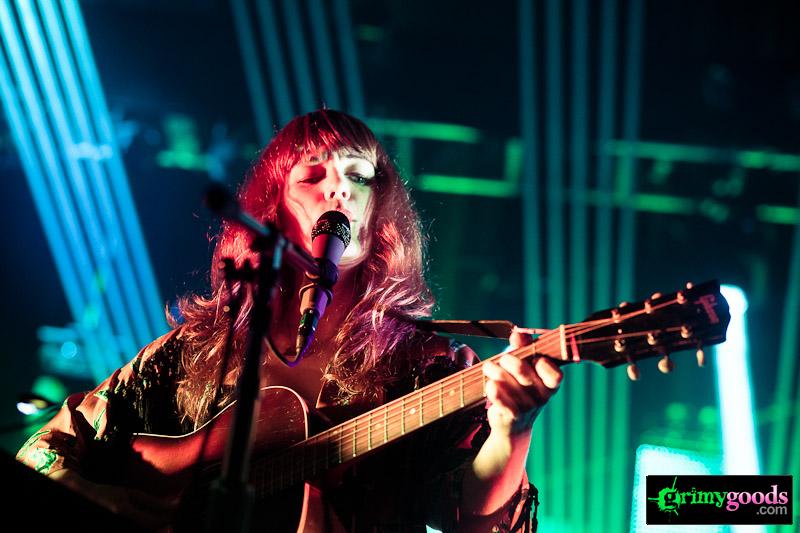 The always lovable and cute indie songstress, Jenny Lewis is playing the Roxy on Tuesday, May 6th. As a highly respected and sought out artist, the Rilo Kiley front-woman was a part of the Postal Service in 2013, and also did the Jenny and Johnny thing. Both fun acts, but we love Jenny Lewis solo, where all eyes are on her intoxicating performance. Most recently, Lewis’ song, “Completely Not Me”, co-written and produced by Rostam Batmanglij of Vampire Weekend, was featured on the popular HBO show, “GIRLS”. You can stream it below.

Tickets to Jenny Lewis at the Roxy are priced at $30 and will go on sale Friday, April 4th at 10 a.m., and the show is all-ages.

GET TICKETS TO JENNY LEWIS AT THE ROXY!

Jenny Lewis also has a headlining performance at the Observatory on May 21st. Grab tickets!

One thought on “Jenny Lewis headlines the Roxy in West Hollywood”