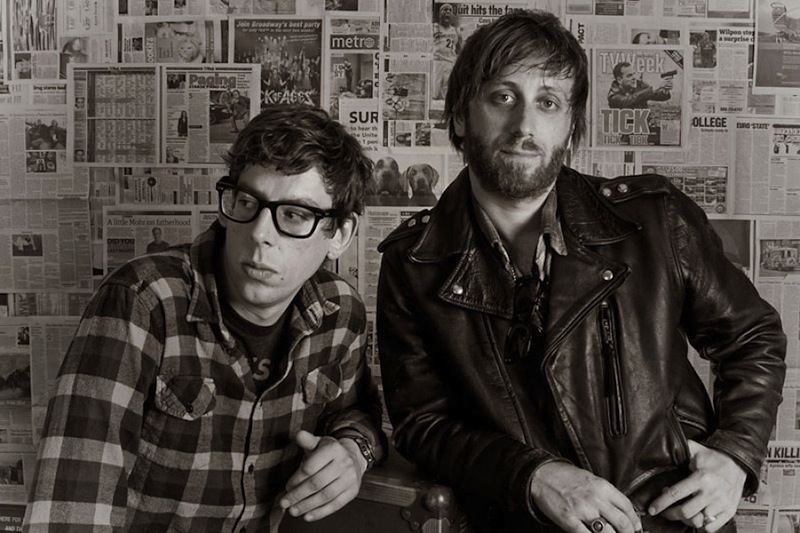 The Black Keys have another new song for you to stream and it’s called “Turn Blue”. A couple weeks ago, longtime Black Keys fans were disappointed by the duo’s new electro pop single, “Fever”. Far from the Black Keys’ once gritty blues sound, it was clear that “Fever” was totally made for radio airplay and those easy-to-please ears. Now, the Black Keys have shared a much more soulful and 70s R&B-influenced song titled “Turn Blue”. It’s a pretty nice soul jam that you can stream below.