Awesome visuals; check. Tailored suit; check. Futuristic podium; check. Continuously giving the audience eargasms, Broken Bells was in no way disappointing with their meticulously planned performance at the Fonda Theater last night. A wonderful treat if you missed out on Coachella (like myself).

Opening up for Broken Bells was the stylish Brooklyn band, Au Revoir Simone, a trio of gals who create a mix of electro dream pop music. At first these ladies had the audience a bit idle with their choice of introductory songs, but later picked up the beat nicely for an epic ending with their song “Shadows” off their 2009 album, Still Night, Still Light.

During the 30-minute intermission after Au Revoir Simone’s performance, I waited in anticipation to see the moment James Mercer and Danger Mouse would appear. The stage had a few interesting features: honeycomb lights, a dome that reminded me of R2D2’s head, and a screen that depicted everything from galaxies, a blood-vessel-turned-galaxy, psychedelic rays, and a kaleidoscope of an endless tunnel. By the time the band came out, the audience was hyped and ready to go. Song-after-song, Mercer hit the perfect range in his falsetto voice while Danger Mouse played along smoothly with his keyboards, changing roles with Jonathan Hischke (drums/bass) every so often. Dan Elkan (guitar/keyboards/bass) was such a badass, leading almost every song with his crisp sounding electric guitar. The result? An all-over wave of musical indulgence.

Songs people went crazy over: “Holding On for Life”, “Vaporize”, “The High Road”, and “Mongrel Heart”.

My favorite song: “The High Road”. This song embraced me with its opening keyboards, mesmerized by Mercer’s vocals, and kept me smiling throughout the whole song as it unwrapped into a soothing end.

Annoying comments of the night: A girl from the audience yelled, “Play some Shins! Come on, do it!” A few minutes later, “Play…..please! PLEEASSEE! PLEASE!” A random guy from the audience responded with, “SHUT UP!” The audience thanks you.

FOR EVEN MORE PHOTOS, CHECK OUT THE PHOTO GALLERY BELOW! 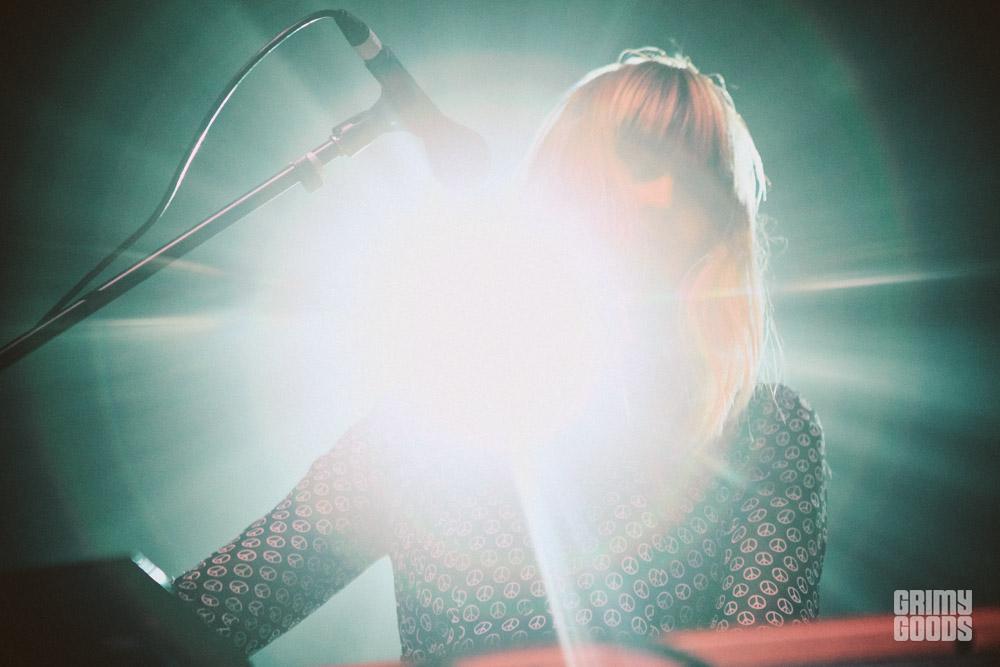 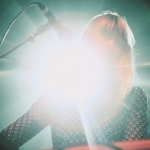 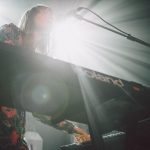 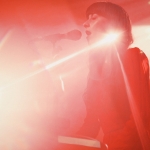 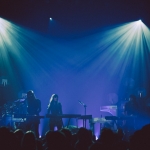 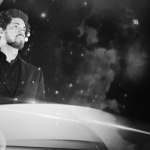 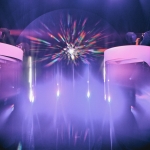 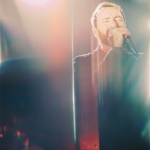 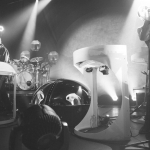 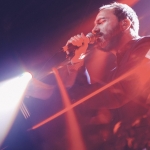 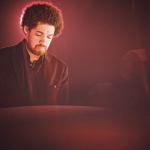 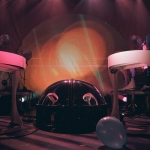 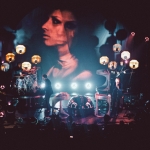