This past Thursday, West Hollywood was shook by a Brighton, UK rattler with enough jolt to make you think it was an L.A. quake. The duo known as Royal Blood made their Los Angeles debut at the Roxy and left fans with a lasting impression. Featuring the combined talents of 23-year-old Mike Kerr (vocals, bass) and 25-year-old Ben Thathcher (drums), Royal Blood are an impenetrable force of heavy alt rock to be reckoned with. Ripping out fierce riffs and schizophrenic drum licks, Royal Blood blasted out songs from their Out Of The Black EP, which was just released this past March. In the likes of the Black Keys, Death From Above 1979 and No Age — Royal Blood may be all but two men, but they have an infectious energy that most five-piece bands can only dream of. The band will go back to the studio next month to put the finishing touches on their debut full length album to come later this year on Warner Bros.

Supporting Royal Blood at the Roxy were The Last Internationale. This fiery three-piece are a heavy dose of rebellious rock ‘n’ roll with a side of sexy. They were a great pairing to Royal Blood.

Check out the photos below of Royal Blood with The Last Internationale at the Roxy!

Check out the photo gallery below for more photos! 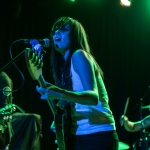 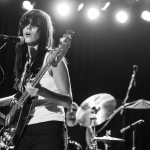 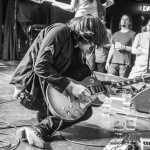 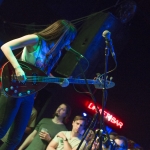 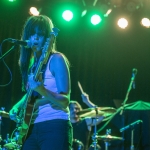 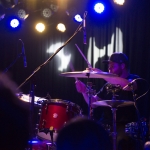 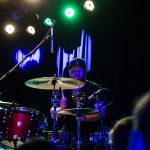 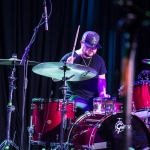 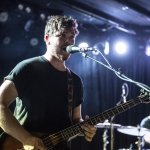 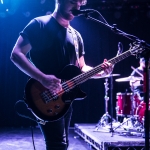 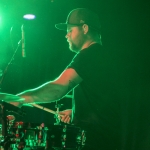 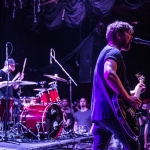 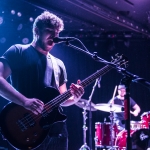 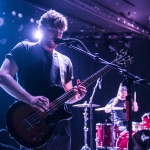 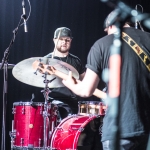 One thought on “Royal Blood at the Roxy: an impenetrable force to be reckoned with”