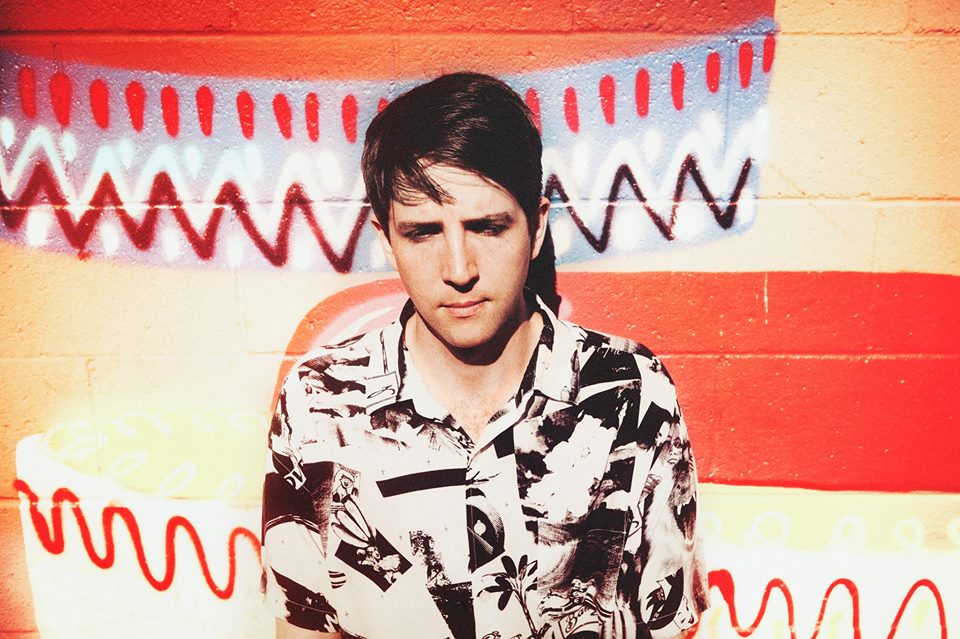 Owen Pallett is making his way to Los Angeles for a headlining performance at the El Rey Theatre on Saturday September 13! Pallett is touring in celebration of his upcoming album new album, In Conflict out May 27 via Domino Records. These live dates will feature the “power trio” lineup of drummer Robbie Gordon and multi-instrumentalist Matt Smith. The new configuration has been appearing as part of a series of after-shows for Arcade Fire, with whom Pallett has been touring extensively around the world and with whom he shared his recent Academy Award nomination for their collaboration on the original score for Spike Jonze’s Her.

Tickets to Owen Pallett at the El Rey Theatre are priced at $20 and the show is all-ages. Tickets go on sale Saturday, May 24 at 10 a.m.

GET TICKETS TO OWEN PALLETT AT EL REY THEATRE!