Gracing Los Angeles with a trilogy of performances, Jack White took The Mayan in Downtown L.A. by storm as he heated up the venue with his eccentric style and guitar licks. Starting off the evening with a bit of a freestyle instrumental, White immediately captivated fans with his admirable skills before jumping into the White Stripes’ “Icky Thump” — which pretty much drove the crowd insane. It was a sure fire-starter that quickly flamed into “Missing Pieces” off White’s debut solo album, Blunderbuss. Creeping up next was White newest song, “High Ball Stepper” off his just-released new solo album, Lazaretto. This all-instrumental piece is a serious shredder and definitely one of the best tracks on his new record.

We’d love to report on the rest of White’s performance, but invited press were only allowed inside the venue for the first three songs; however, a picture is worth a 1,000 words so we have about 10,00 of them below. Check out our classic noir photo gallery of Jack White at The Mayan!

Jack White will close up his musical hat-trick of L.A. performances tonight at the Fox Theater Pomona. If you’re attending, consider yourself lucky. 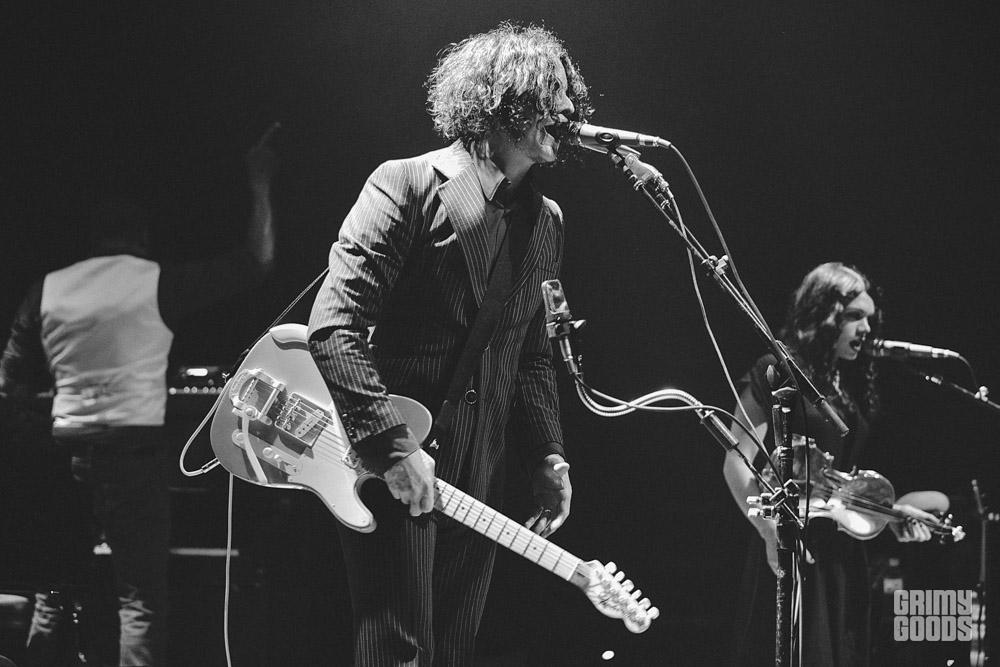 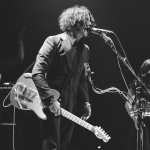 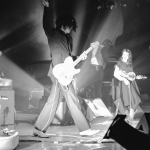 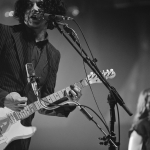 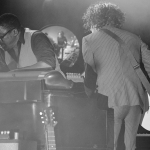 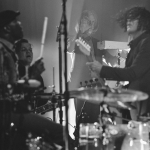 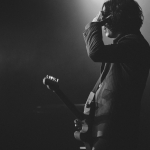 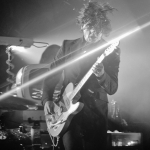 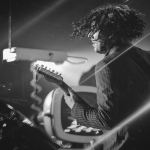 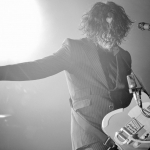