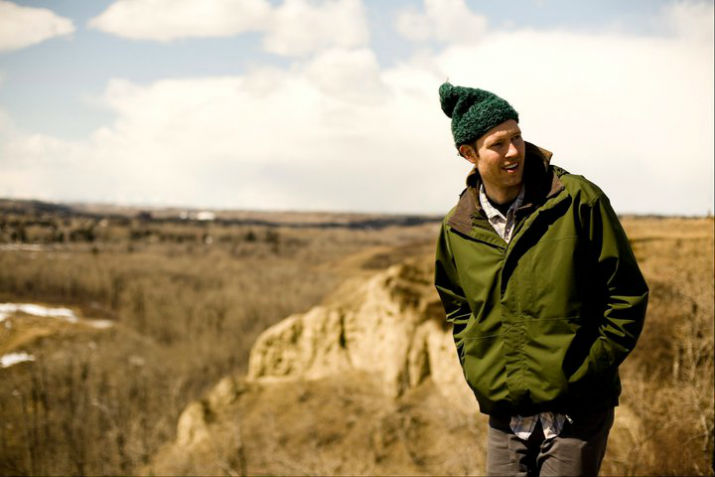 Calgary’s Chad VanGaalen is an indie-rock, multi-instrumentalist and talented visual artist who is bringing his unique sound and art to The Echo on Wednesday, June 18. He is on tour now in support of his 2014 album release Shrink Dust, available in the U.S. on SubPop. Chad has created animated music videos for the likes of J. Mascis and Guster, and also for his own material. Peep a compilation of his previous animated work set to the new single, “Where Are You?” below and gear up for one entertaining show!  Supporting acts are Halifax garage rock duo Cousins and dark, indie-folk transplant Paul Bergmann.

Tickets are $12-14, doors open at 8:30 pm, and the event is 18 and over. You can purchase tickets or try and win a pair of tickets with us by entering the contest below!

First make sure you’re following Grimy Goods on Twitter here and/or “like” our Facebook page here. Next, email ggcontests@gmail.com with your full name for guest list and a clever reason why you want a pair of tickets to Chad VanGaalen at The Echo. When you’re done with your email, send us a Tweet so we know you entered the contest or you can post on our Facebook wall. We’ll select a winner that has done all of the above mentioned. Winners will be announced via email, Facebook and Twitter on Tuesday, June 17. Winners will have until 10am Wednesday, June 18 to reply back to our email and confirm their win.

FACEBOOK: Just leave a comment on our wall letting us know you entered our contest for tickets to Chad VanGaalen at The Echo on June 18!