Just a few short months ago, Jessica Hernandez & The Deltas opened up a show at The Echo in support of soul singer Allen Stone (check out the review). Tuesday night, Hernandez and her five-piece band headlined that same venue, proving that her appearance in February did lots to raise awareness of their climbing star potential.

Hernandez’s sound is a bit reminiscent of early No Doubt with a dash of jazz thrown into the mix. In addition to guitar, bass, drums, and keyboard, Hernandez employs a full-time trombonist in John Raleeh. Each of those components are key to her sound, but Hernandez’s voice and charisma were definitely the key to a memorable performance.

Those who discovered Hernandez & The Deltas in February were treated to a trip down memory lane as she opened up the gig with “Caught Up”, one of the more memorable songs she performed her last time at The Echo. Most of the evening was spent playing songs from her upcoming release Secret Evil, due out Aug. 20. It is Hernandez’s first full-length offering and it includes mostly new material.

Support for Hernandez was solid despite the fact that it wasn’t a sellout. Audience members couldn’t help but sway to the intoxicating grooves of The Deltas, nor could they help but swoon to the stimulating vocals of Hernandez. There’s limitless potential to what Hernandez and her band can reach, if Tuesday’s show is any indication.

Check out our photos below of Jessica Hernandez & The Deltas at the Echo. We also have some photos of the opening act, Girlpool. 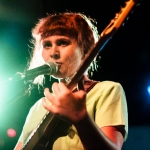 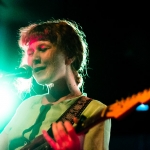 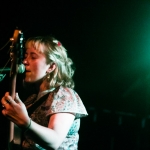 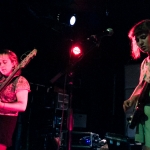 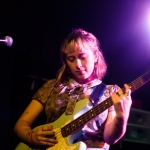 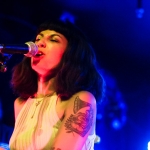 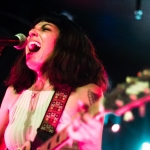 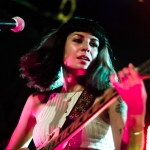 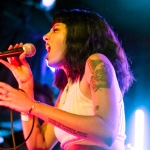 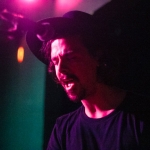 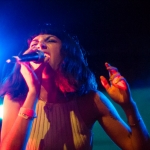 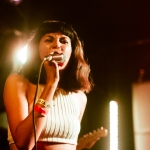 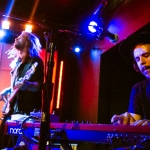 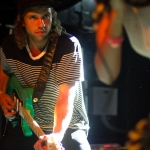 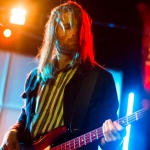 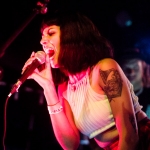 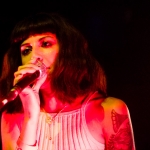 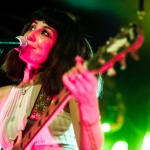