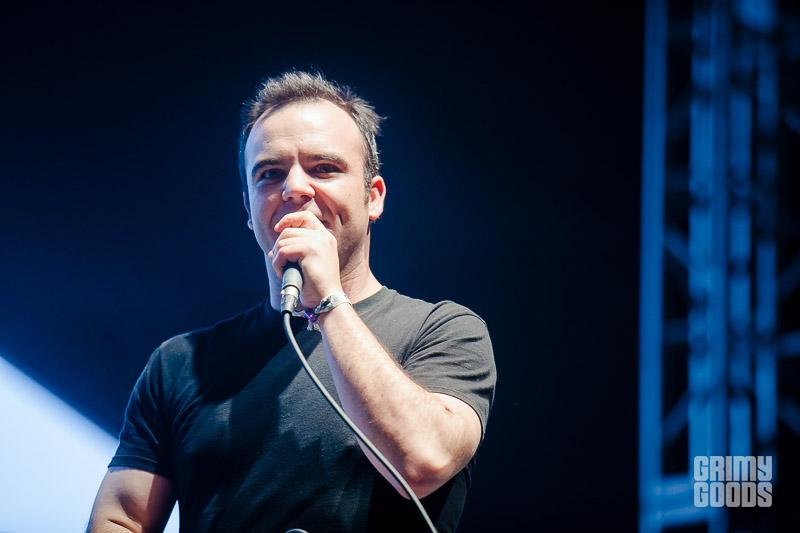 Future Islands have announced a second performance date at the Fonda Theatre on Wednesday August 20. This additional concert date is a good sign that the band’s Aug. 21 date is on its way to selling out! We can’t tell you how stoked we are on the success of Future Islands. We’ve been covering these guys for quite some time (check out our photos / review from their show at the Smell) and it’s great to see them touring and selling out some of the best venues. Their latest album Singles which was released on March 25th via 4AD is masterpiece and has definitely put them on the map to attract a broader audience. If you have yet to see Future Islands perform live, we highly recommend you catch them at the Fonda!

Tickets to Future Islands at the Fonda Theatre on Aug. 20 are priced at $20 and the show is all-ages. Tickets will go on sale this Friday August 1 at 10 a.m.

GET TICKETS TO FUTURE ISLANDS AT FONDA THEATRE!

Future Islands – Seasons (Waiting On You)

PHOTOS: Future Islands at the Echoplex