Last night, Arcade Fire kicked off the first night of their back-to-back concerts at The Forum. Per usual, Arcade Fire put on a most spectacular performance. Shimmering and shining with their bedazzled-like outfits, the band wasn’t the only thing beaming with sheen. Arcade Fire’s stage was full of bright lights, “reflektors” and psychedelic visuals. It was truly a feast for the eyes.

Opening up for Arcade Fire at the Forum was Dan Deacon and The Unicorns. Deacon always delivers the most intense, crowd-involved performance chock-full of FUN! This guy got the crowd to make a massive dance circle where fans were cutting loose, dancing and doing handstands. Just take a look at the photos below for all the amazingness that ensued!

PHOTOS: ARCADE FIRE AT THE FORUM

PHOTOS: DAN DEACON AT THE FORUM 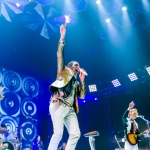 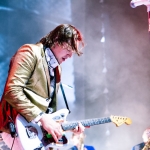 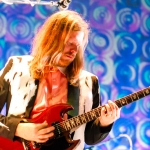 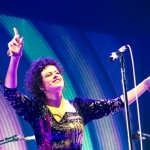 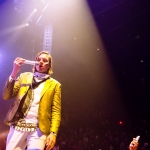 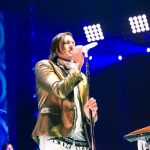 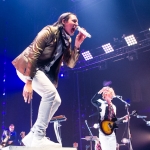 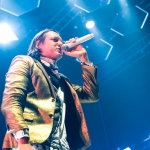 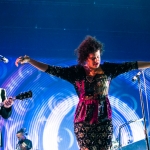 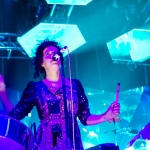 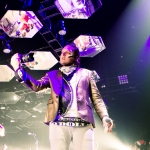 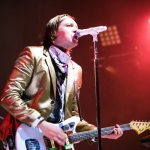 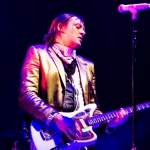 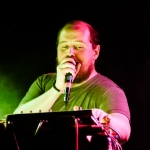 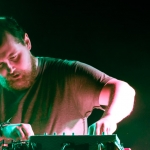 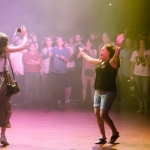 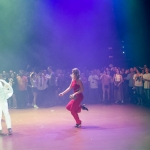 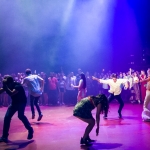 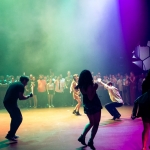 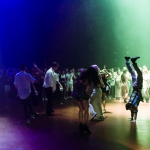