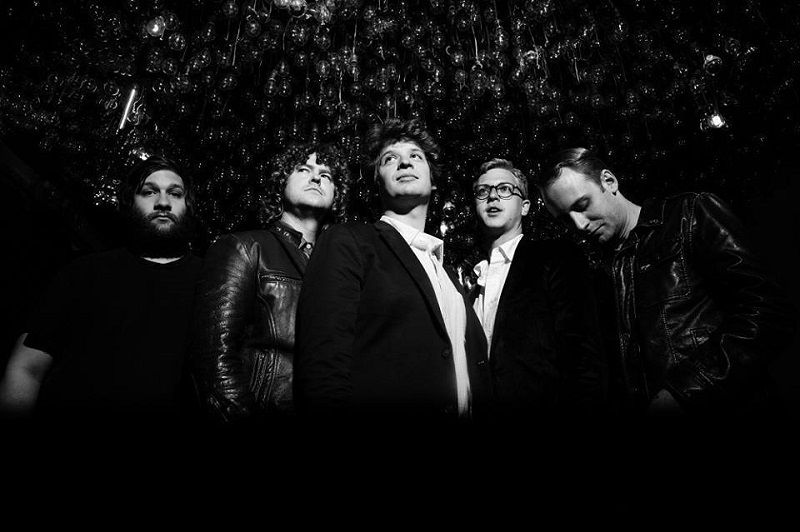 The Rhode Island band, Deer Tick are back in L.A. this week with a headlining show at The Echoplex on Thursday, August 7 before heading out to Outside Lands. The men who brought to you the folky song, “Twenty Miles” are expected to perform songs off their latest album, Negativity, based off singer-songwriter John McCauley’s personal life. This show is one to watch! Catch the band along with supporting act T. Hardy Morris & The Hardknocks.

32 Best L.A. Concerts You Need to Attend this August

First make sure you’re following Grimy Goods on Twitter here and/or “like” our Facebook page here. Next, email ggcontests@gmail.com with your full name for guest list and a clever reason why you want a pair of tickets to Deer Tick at The Echoplex. When you’re done with your email, send us a Tweet so we know you entered the contest or you can post on our Facebook wall. We’ll select a winner that has done all of the above mentioned. Winners will be announced via email, Facebook and Twitter on Wednesday, August 6. Winners will have until 10am Thursday, August 7 to reply back to our email and confirm their win.

FACEBOOK: Just leave a comment on our wall letting us know you entered our contest for tickets to Deer Tick at The Echoplex on August 7!