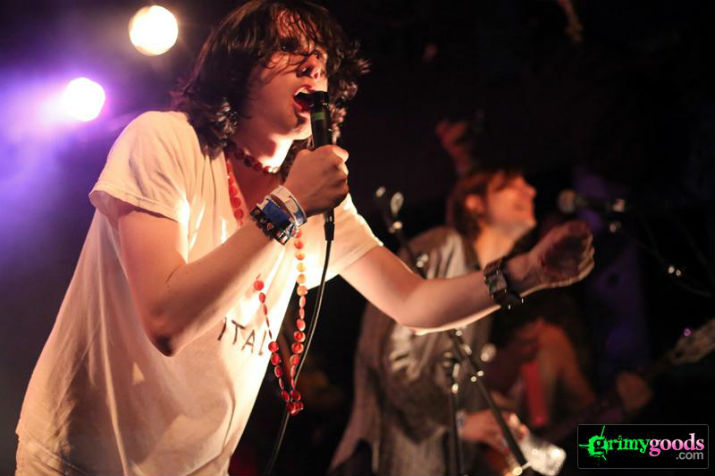 We last caught the young, indie rock savant duo of Sam France and Jonathan Rado aka Foxygen rocking a jam-packed, sold-out show last year and now they’re ready to blow your musical mind with a high energy, headlining set at the Fonda Theatre on Thursday, August 14. The duo’s forthcoming album Foxygen…And Star Power is due out in October on Jagjaguwar – prepare for a preview of sweet, new tunes! Supporting acts are Gary Wilson and Dub Thompson.

Tickets to Foxygen at the Fonda Theatre are priced starting at $20, doors at 8 PM and the show is all-ages. You can purchase tickets or try winning a pair with us below!

FACEBOOK: Just leave a comment on our wall letting us know you entered our contest for tickets to Foxygen at the Fonda Theatre on August 14!

Foxygen – How Can You Really