In support of their latest ORG Music release, How’s Your Process? (Work), Los Angeles-based, Dot Hacker fronted by guitarist, Josh Klinghoffer (of Red Hot Chili Peppers), had people lining up while the sun was still up at The Echo on Friday night.

Kicking off the night was the local indie band, Two Sheds. Reminiscent of Lucinda Williams or Cowboy Junkies, Two Sheds provided a nice and mellow opening to what would be an increasingly great night of music. The band was tight and was obviously having a lot of fun, despite not being able to fulfill Huey Lewis requests.

After a very long elaborate stage setup, complete with racks of synths, lamps, television sets, and various instruments, the schizo-indie pop band, Crooks on Tape, got the party started. I was a bit irritated about how long it took for them to get setup, but once they started, all was forgiven. Former Brainiac and Enon guitarist, John Schmersal, is a natural frontman and provided a very entertaining live show.

Finally the time came for Dot Hacker and the front of the stage was packed with Josh Klinghoffer super fans, who were geeking out on his guitar setup and his every FX pedal. While I was super pumped to see Dot Hacker, I was pretty disappointed with the sound for them. The mix just wasn’t right and the band looked like they were struggling with it as well. Even talking to various music industry veterans that were there, everybody commented on how bad the sound was. Highlights from the set included “Order/Disorder” and “Discotheque”, both from their first album, Inhibition. Despite the sound, Dot Hacker had the Echo enthralled.

Check out the photos below of Dot Hacker, Two Sheds and Crooks on Tape at the Echo! 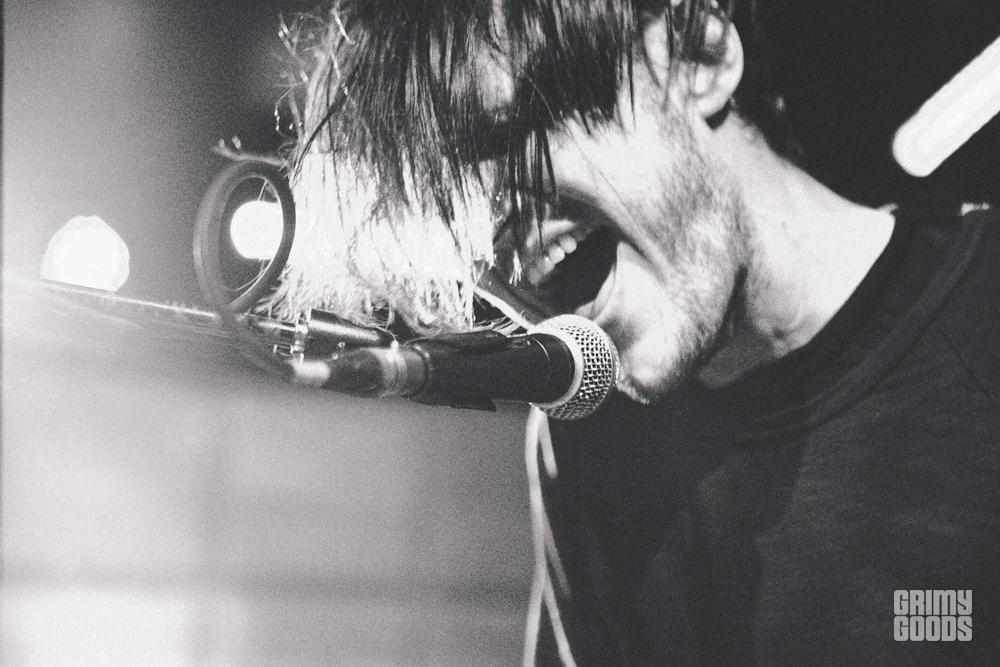 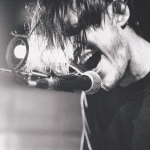 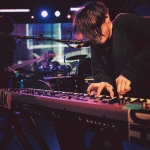 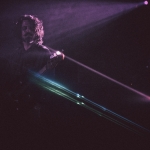 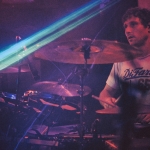 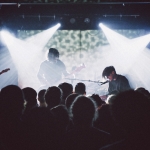 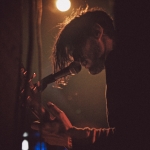 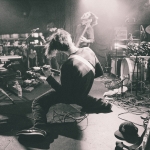 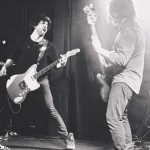 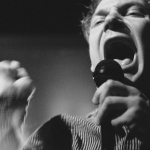 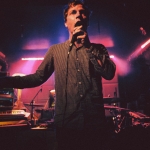 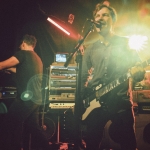 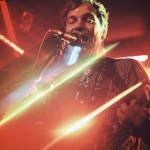 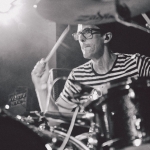 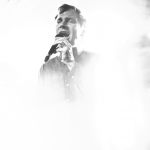 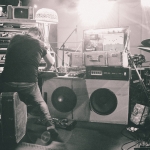 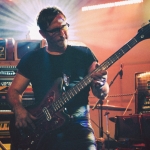 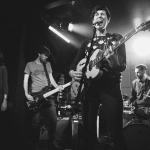 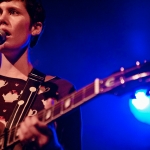 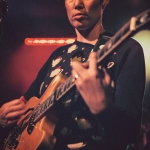 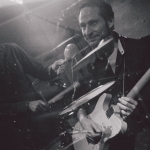