Iggy Azalea took the Santa Monica Pier by storm as she performed to a sold-out crowd overlooking the ocean. The voluptuous hip-hop-pop star put on such an electrifying performance that she made it rain for a minute there. Despite the light drizzle, Azalea put the crowd to “work” as her and her backup dancers and singers made the crowd danced their asses off to the tight flows and explosive beats of Azalea’s music. Opening up for Iggy Azalea was the rising UK pop star, Rita Ora. We were thoroughly impressed with Ora’s impressive pipes. That girl can hold a note like it’s nobody’s business!

Check out the photos of Iggy Azalea and Rita Ora at the Santa Monica Pier (Saturday, Aug. 9). 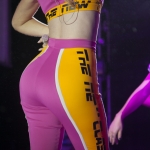 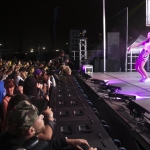 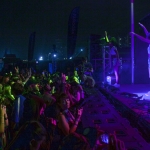 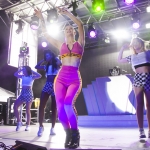 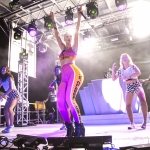 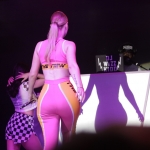 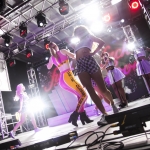 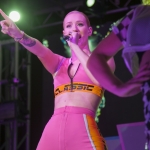 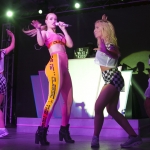 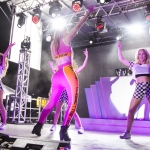 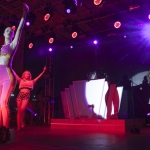 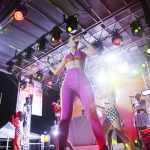 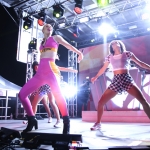 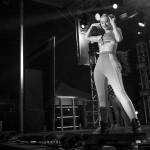 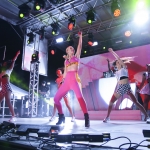 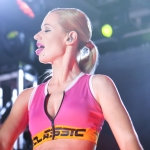 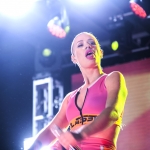 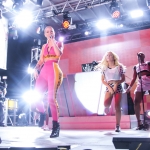 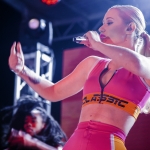 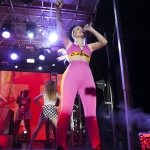