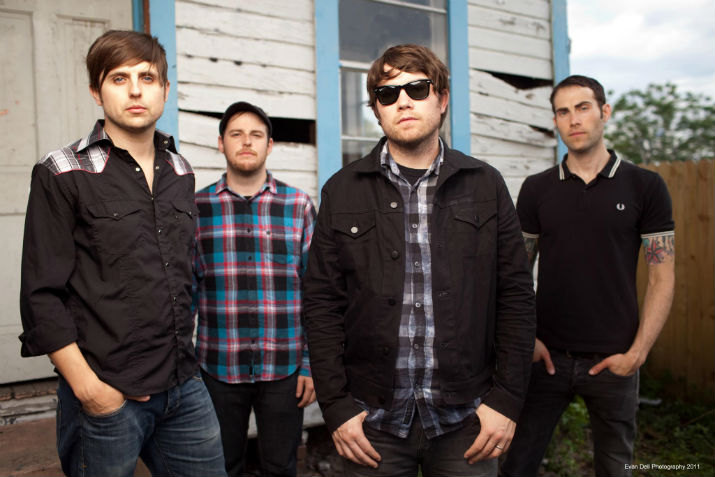 Ohio post-hardcore rockers Hawthorne Heights are hitting the road with The Hope Revolution Tour, alongside tour mates The Red Jumpsuit Apparatus. Hawthorne Heights’ most recent album release is the 2013 concept album, Zero, but the band is on tour to celebrate the 10 year anniversary of their debut album The Silence in Black and White, which they will perform in its entirety at the El Rey Theatre on Wednesday, August 20, for all the old school fans out there. Supporting acts are Senick, Famous Last Words, and Everybody Run.

Tickets to Hawthrone Heights on Wed. Aug. 20 at the El Rey start at $20 plus service fees, doors open at 7 p.m., and the event is all ages. You can purchase tickets or win a pair of tickets by entering the contest below!

First make sure you’re following Grimy Goods on Twitter here and/or “like” our Facebook page here. Next, email ggcontests@gmail.com with your full name for guest list and a clever reason why you want a pair of tickets to Hawthorne Heights at the El Rey Theatre. When you’re done with your email, send us a Tweet so we know you entered the contest or you can post on our Facebook wall. We’ll select a winner that has done all of the above mentioned. Winners will be announced via email, Facebook and Twitter on Sunday, Aug. 17. Winners will have until 10am Monday, Aug. 18 to reply back to our email to confirm their win.

FACEBOOK: Just leave a comment on our wall letting us know you entered our contest for tickets to Hawthorne Heights at the El Rey Theatre on August 20!

Hawthorne Heights – Ohio Is For Lovers

The Red Jumpsuit Apparatus – Remember Me