Los Angeles sweethearts and Grammy winners La Santa Cecilia has been one of the most awaited shows at the Santa Monica Pier’s Twilight Concerts series. Their revolutionary lyrics filled with wit and stories portraying daily life have made an impact not just on music lovers but those in communities who identify with their messages in solidarity with migrant workers as well as love songs that regardless of language, will sweep you off your feet.

The crowd at the pier was in attendance for La Santa Cecilia’s performance was a happy multicultural bunch of all ages. Fans were ecstatic over the band’s covers such a U2’s “One” — using traditional instruments in a non-traditional song crossing boundaries of music in the Latin genre as well as their latin alternative repertoire. Technical difficulties started when opening big band Sergio Mendoza y la Orkesta had a dramatic power outage during their last song, however La Santa Cecilia’s handled the remaining sound issues like the pros they have become keeping the crowd hyped, singing along and cheering lead singer’s name “Marisoul” throughout the night.

Twilight Concerts will run until mid September so there’s still time to get your summertime concerts fix at the Santa Monica Pier! 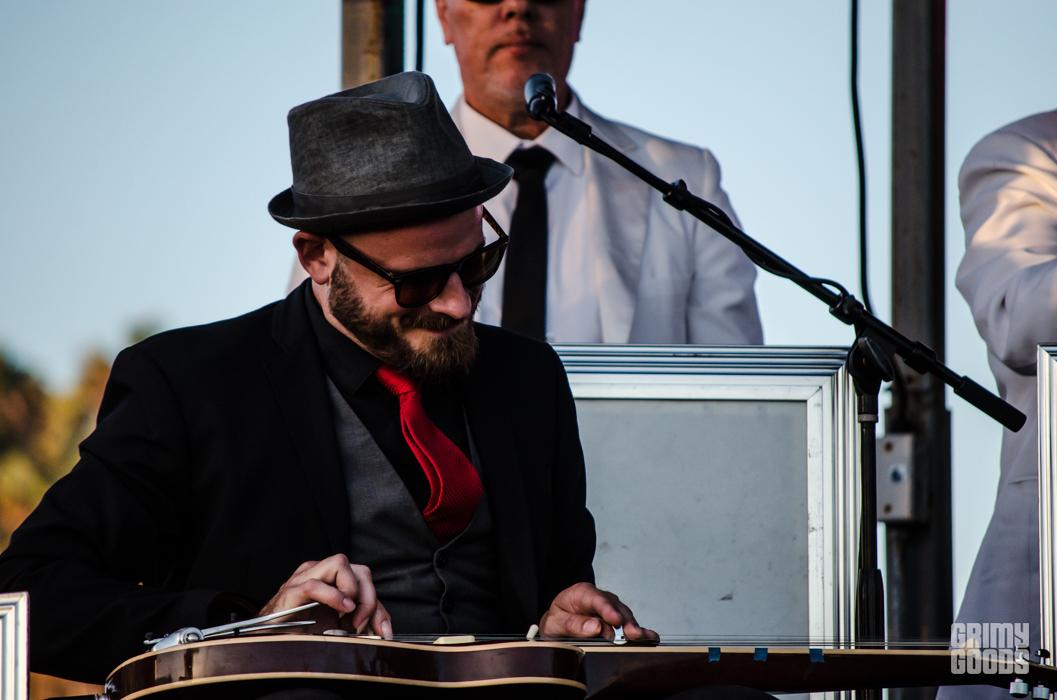 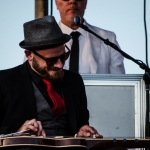 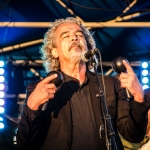 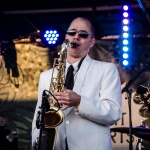 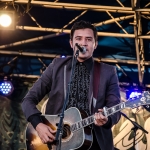 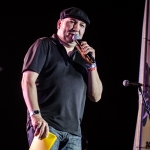 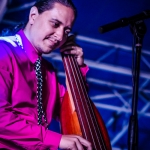 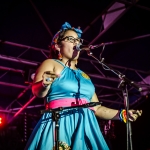 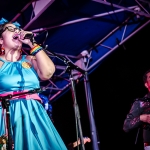 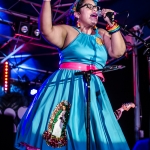 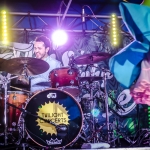 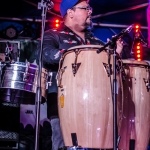 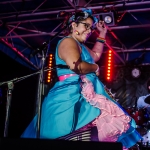 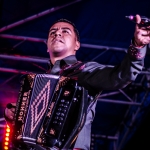 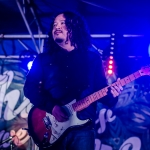 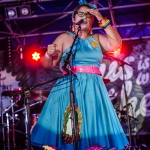 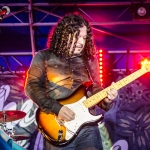 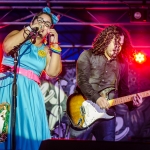 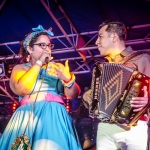 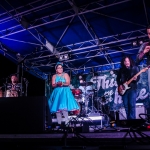