In just 6 short years, Ty Segall has created more music than most artists create in a lifetime of exploring the inner depths of their creativity. The most amazing thing about the scope of his catalog is that there are no throw aways. Once upon a time in a more corporate music industry, half of his tracks might have only been released as his music career began winding down as “previously unreleased tracks”. What the demise of the corporate music industry has done for artists like Segall is remove the calculated nature of their releases and sound. You can call it indie music, but I like to call it what it is. Rock and fuckin roll.

On Manipulator, Segall’s 7th release, he seems to have found a cohesive sound that marries all the different styles he’s explored over the years. Somewhere between the extremes of Twins and Sleeper, Manipulator would have corporate executives using phrases like, “Matured as an artist” if they were “alive” today.

On Thursday, August 28th, Segall played the opening night of a four night stint at The Echo. Fresh off a victorious set at FYF which became an oasis for the frustrated and exhausted festival crowd, Segall got together with Birth Defects and Meatbodies to give his L.A. fans a chance at a more intimate experience to sample the fresh release of Manipulator.

The first night of a multiple night stand in L.A. is almost always the worst. It’s an endless negotiation between artist and fans on the price of a good time. Filled with VIP’s and guest list, the crowd at the Echo for Segall’s first night was no different. As much as Fletcher Shears and I attempted to stir the slam pit during Meatbodies’ set, we were met with cynical looks of disdain by the stone faced statues in attendance that night. Or at least I was. He was probably met with panties and phone numbers. Dude is pretty.

Every band was up for the challenge though. Birth Defects played a blistering set which conjured up images of the Minutemen, minus Mike Watt. Lead singer/guitarist Jason Finazzo unleashed his fury on the statuesque audience. Some people even bobbed their heads.

By the time Meatbodies started playing what would become a BRILLIANT set, people started moving their feet… just a little. It was my first time seeing Meatbodies and I got totally stoked out by Chad and company when they launched into a brilliant cover of Supernaut by Black Sabbath at the end of their set. I could tell no one could identify the song or what was making me lose my mind. Fuck these people.

The house was packed by the time Segall, Mikal Cronin and company took the stage. At this point The Echo was overflowing with boring ass people. About two songs into the set, Raul from Life and Death PR gave me a look and we launched ourselves into the crowd. People seemed much more receptive at this point. Maybe it was the fact that they were witnessing the peak of the most prolific songwriter of this easily unimpressed generation. Maybe it was because song-after-song, note-after-note of every track off Manipulator was even better live than it was on vinyl and THAT is the most difficult, yet mandatory achievement of any self respecting rocker.

Segall did not bow prematurely to song requests from the crowd that was starting to resemble a rock audience rather than an audience attending a chamber music recital. By the time the set appeared to have ended and the band walked off the stage, the crowd was fully awake and BEGGING for “one more song”. Mission accomplished. Segall turned us out. The band then returned to the stage to play some crowd pleasers and close out the night.

Get your shit together Los Angeles. I’m sick of defending my home town against shit like this so I’m calling you out. To be fair, it is not like this in every music scene in “El Lay”. It’s usually this younger generation and the freshest music that suffers cynical crowds of young hipsters who seem to lack the passion and energy that any self respecting music lovers must display in the give and take between artists and fans. 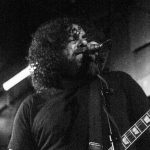 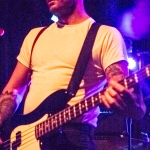 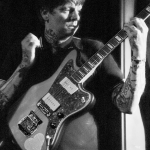 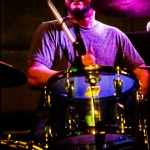 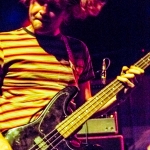 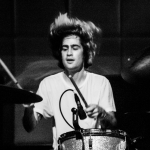 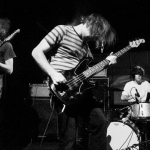 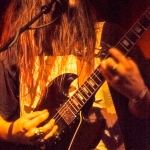 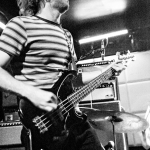 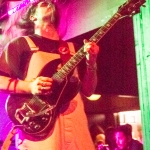 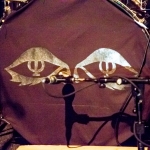 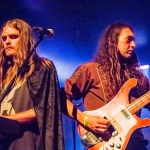 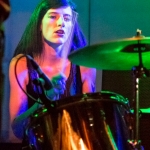 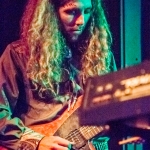 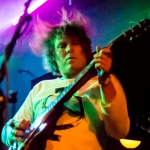 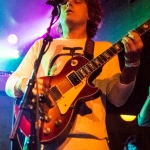 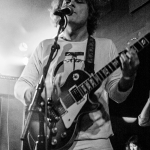 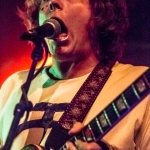 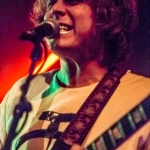 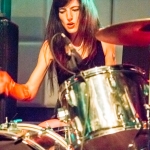 PHOTOS: Ty Segall with Pangea, Night Beats and Bleached at the El Rey

PHOTOS: Mikal Cronin with Pangea at the Echo