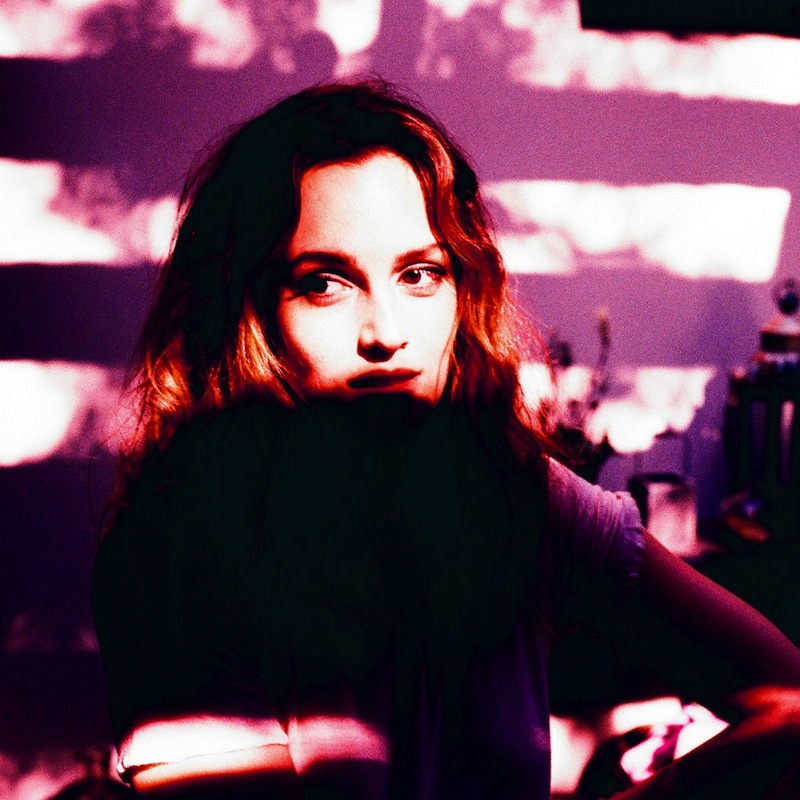 The OG Gossip Girl, Leighton Meester is back at the music thing once again and has announced a headlining show date at the Troubadour on Tuesday, Oct. 28. We last caught the sultry brunette at the Hotel Cafe in 2011 and were pleasantly surprised that the actress-gone-singer can actually sing!

Leighton Meester has announced the release of her debut album Heartstrings. The album is sweet and dreamy and driven by love and heartache. You can listen to the first single and title track below, as well as a gorgeous live version of the song. Heartstrings will be released nationwide on October 28, 2014 via Hotly Wanting Records.

Tickets to Leighton Meester at The Troubadour are priced at $20 and the show is all-ages. Tickets go on sale Friday, Sept. 12th at 1 p.m. PDT.

GET TICKETS TO LEIGHTON MEESTER AT THE TROUBADOUR!