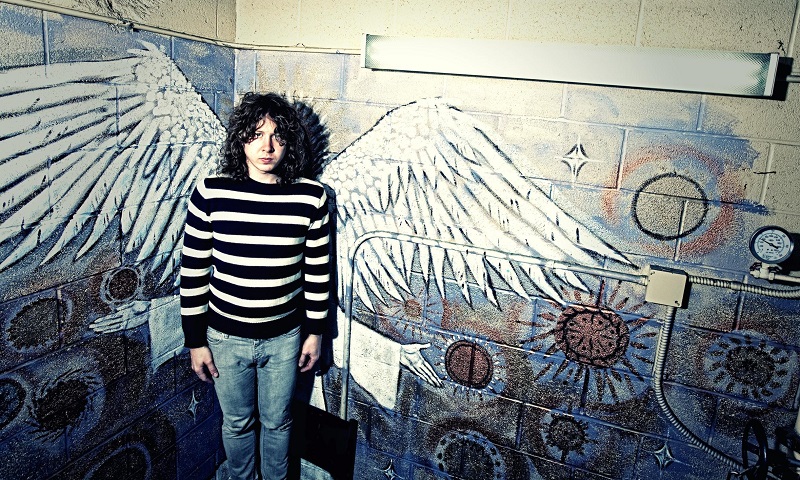 The singer-songwriter Ben Kweller is back in Los Angeles with a headlining show at the Roxy on Friday, October 3rd. Since an early age, Kweller was surrounded with music, especially when his father taught him how to play the drums by rehearsing songs by The Beatles, Jimi Hendrix, and The Hollies. At the age of 12, he formed his first band Radish, playing and making appearances on Late Night with Conan O’ Brien and Late Show with David Letterman. In 1999, the band disbanded and Kweller continued on a solo career, releasing five studio albums with his latest titled Go Fly A Kite. Check out the single “Jealous Girl” down below or catch the indie folk singer along with supporting acts Holiday Mountain and Blue Blazer.

Tickets to Ben Kweller  at The Roxy are priced at $20, doors at 8:00 pm and the show is all-ages. You can purchase your tickets or win a pair with us below!

First make sure you’re following Grimy Goods on Twitter here and/or “like” our Facebook page here. Next, email ggcontests@gmail.com with your full name for guest list and a clever reason why you want a pair of tickets to Ben Kweller at The Roxy. When you’re done with your email, send us a Tweet so we know you entered the contest or you can post on our Facebook wall. We’ll select a winner that has done all of the above mentioned. Winners will be announced via email, Facebook and Twitter on Wednesday, October 1st. Winners will have until 10am Thursday, October 2nd to reply back to our email and confirm their win.

FACEBOOK: Just leave a comment on our wall letting us know you entered our contest for tickets to Ben Kweller at the Roxy on October 3rd! 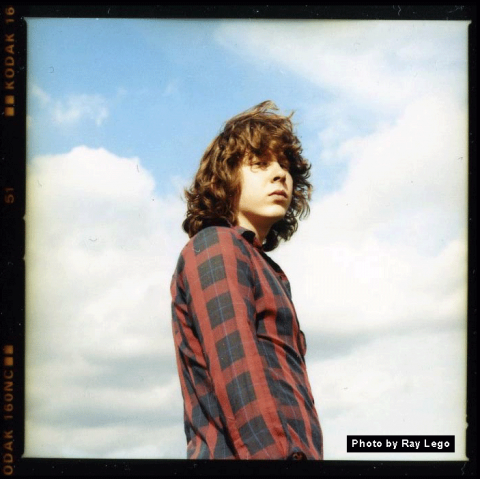