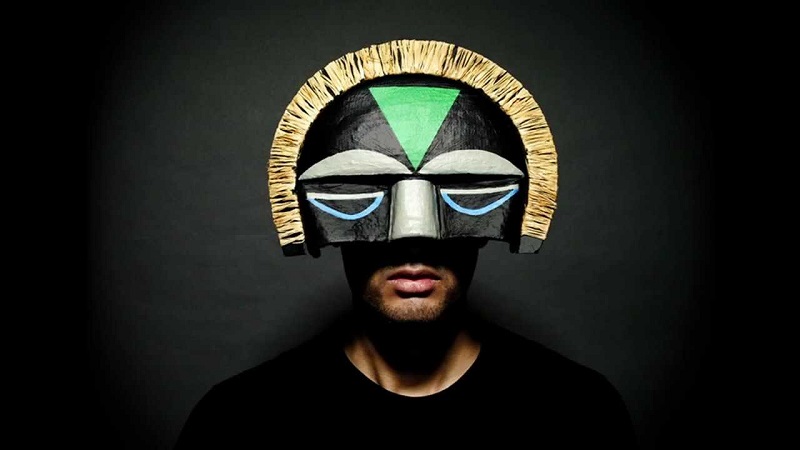 The U.K. project SBTRKT, led by Aaron Jerome is back in Los Angeles with his sophomore album, Wonder Where We Land. Behind the mask, Jerome creates music in the post-dubstep/electronic genres and has collaborated with many on his new album including longtime collaborator Sampha, Ezra Koenig, Jessie Ware, and A$AP Ferg with Warpaint, respectively. Supporting SBTRKT is the highly praised rapper, GoldLink. Check out the single from SBTRKT’s new album down below before heading to his show at The Belasco Theater on Thursday, October 16th!

Tickets to the show are $52.55, show starts at 9pm, and the event is 18 and over. You can try and win a pair of tickets with us by entering the contest below, courtesy of Goldenvoice and Grimy Goods!

First make sure you’re following Grimy Goods on Twitter here and/or “like” our Facebook page here. Next, email ggcontests@gmail.com with your full name for guest list and a clever reason why you want a pair of tickets to SBTRKT at The Belasco. When you’re done with your email, send us a Tweet (see Tweet below) so we know you entered the contest or you can post on our Facebook wall. We’ll select a winner that has done all of the above mentioned. Winners will later be announced via email, Facebook and Twitter on Wednesday, October 15th. Winners will have until 10 AM Thursday 16th to reply back to our email and confirm their win.

FACEBOOK: Just leave a comment on our wall letting us know you entered our contest for tickets to SBTRKT at The Belasco on 10/16!

GoldLink – When I Die