Milky Chance are a brilliant two-man band from Germany, and we were able to catch them live this past Monday at the Troubadour in West Hollywood. This is the duo’s first tour and I don’t think they were expecting L.A. fans to be so welcoming. Known for being a crowd that is to-cool-to-get-into-it, the Los Angeles crowd were going wild the second Milky Chance stepped foot on stage, blasting out their catchy folktronica. The band looked so surprised when they played their three most popular songs,  “Flashed Junk Mind”, “Stolen Dance”, and “Sadnecessary”.  The crowd got so crazy that they were literally singing over the band and bouncing to the beats in total bliss. The excitement in the room was infectious and Milky Chance were definitely feeding off the crowd’s energy. Delivering a top-notch performance, Milky Chance made the top of my list for best shows of 2014.

Check out our photos below of Milky Chance with opening act Linus Young at The Troubadour! 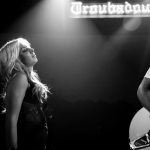 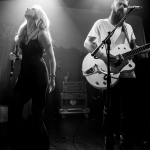 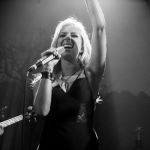 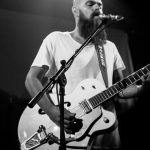 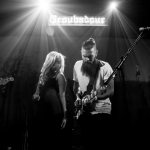 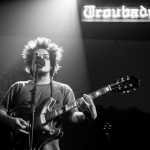 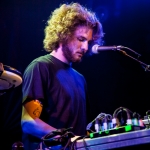 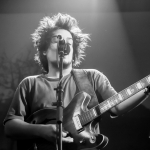 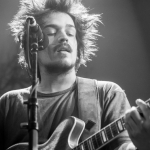 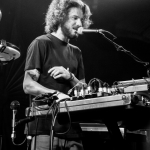 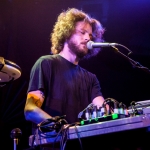 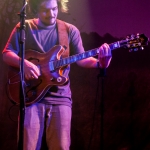 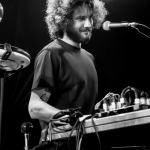 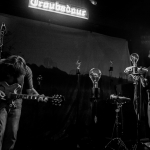 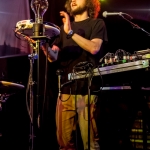 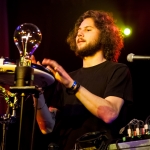 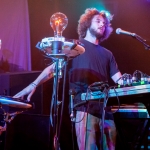 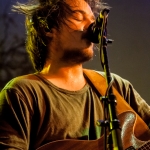