This past Tuesday, TV On The Radio performed night one of their double-header at the Fonda Theatre in Hollywood. The show originally scheduled at the brand new Regent Theater in DTLA was moved to the Fonda since the Regent was not yet ready to open its doors. Touring in celebration of their new record, Seeds which is set for release Nov. 18 via Harvest records, TV On The Radio had fans in the palms of their hands as they swayed in tranced happiness to their superior indie rock goodness. With those signature vocals and intoxicating mix of synths, guitars and drums —TV On The Radio’s new album is looking to be an amazing follow up to 2011’s Nine Types of Light.

The band played a convincing blend of new songs, as well as old jams, boasting a captivating performance. If would have been even more captivating if it wasn’t for some drunk bro causing some sort of negative altercation with a female. We’re not sure exactly what happened, but we do know it bothered TV On The Radio enough to stop playing and basically tell the dude to get his shit together.

Opening up for TV On The Radio was Natasha Kmeto. The Portland-based singer and electronic producer, sparked the night with some very fresh beats at times accompanied by her alluring vocals. We hope to see more of Kmeto in the future because the girl gots them sleek tracks goin’ on!

Check out our photos below of TV On The Radio with Natasha Kmeto at Fonda Theatre! 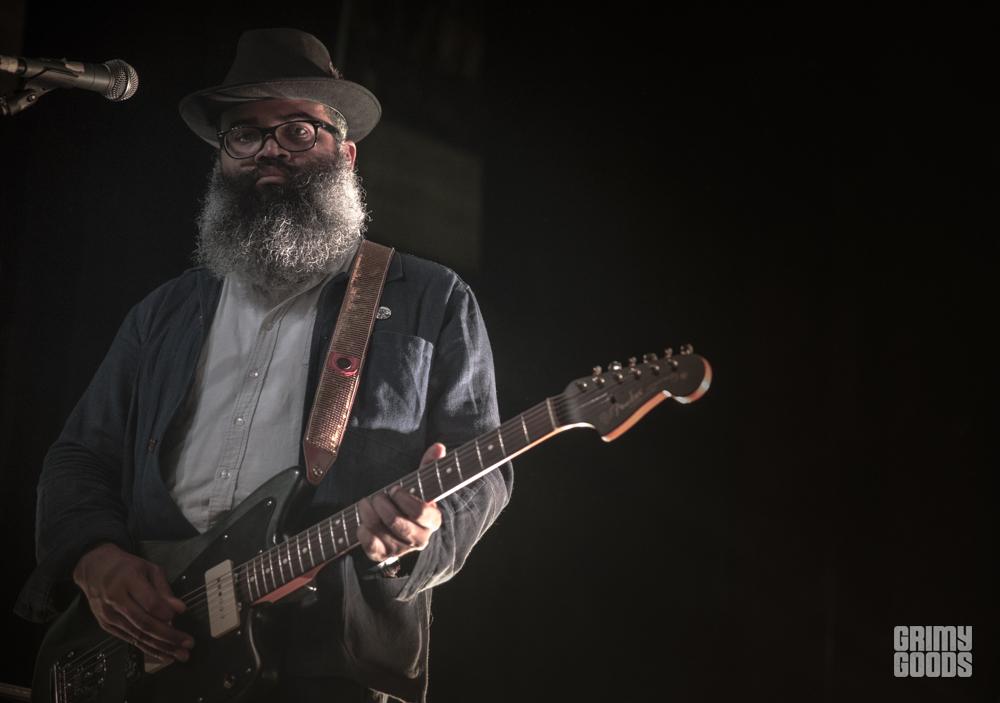 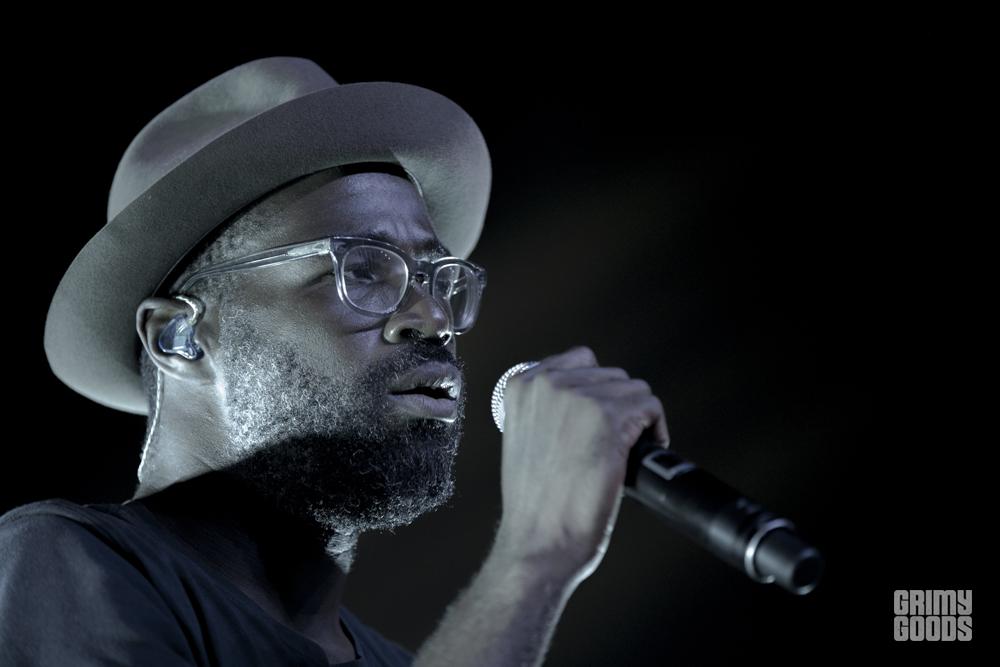 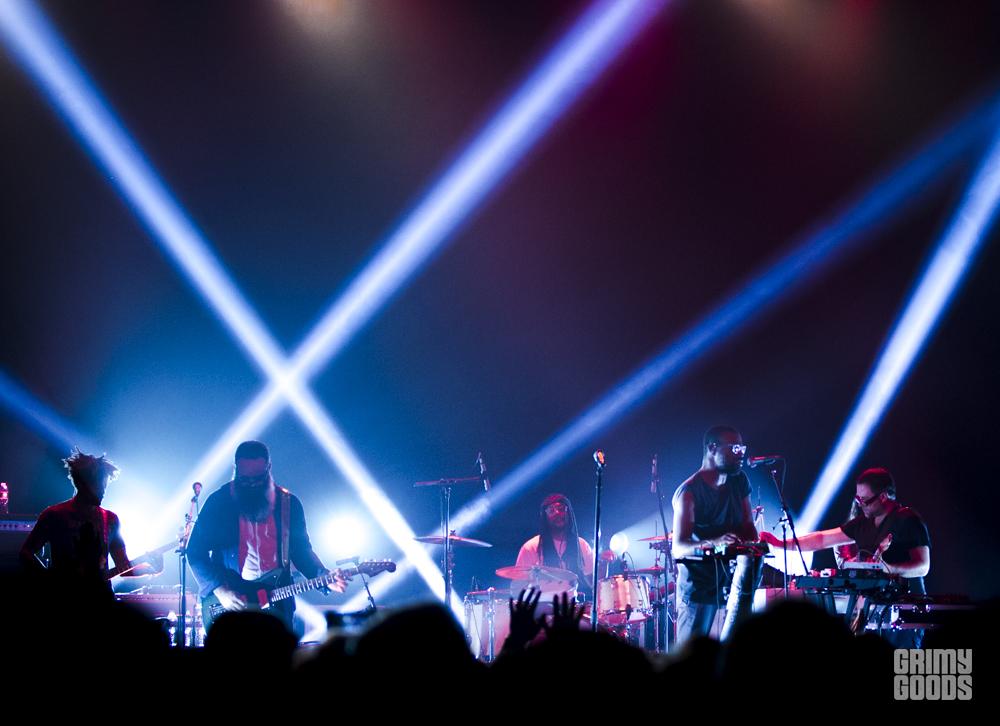 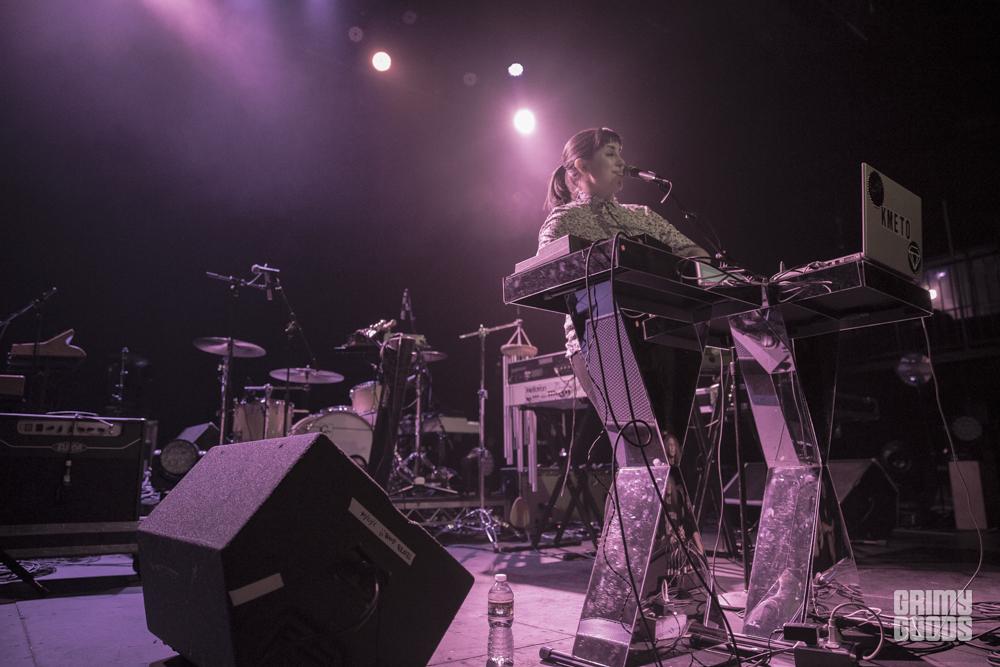 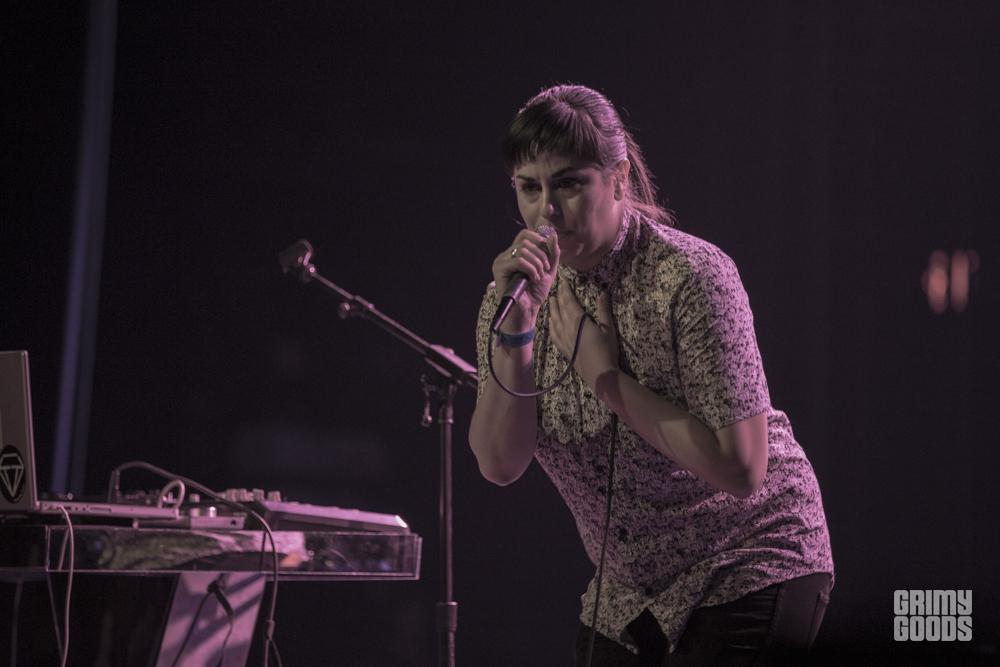 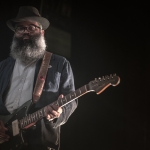 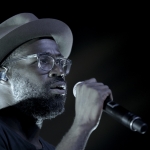 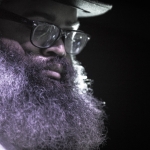 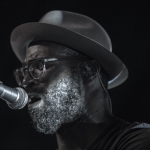 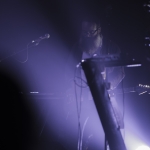 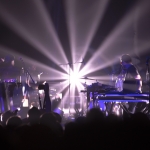 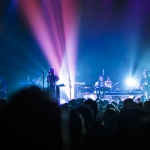 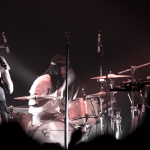 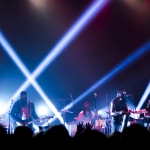 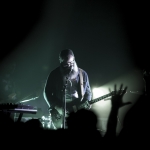 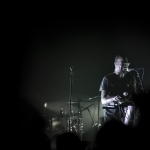 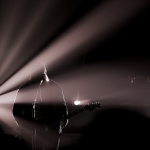 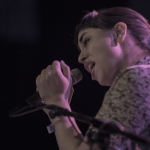 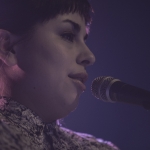 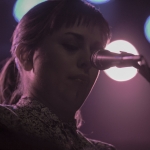 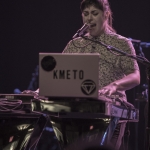 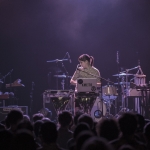 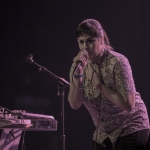 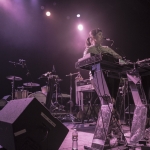