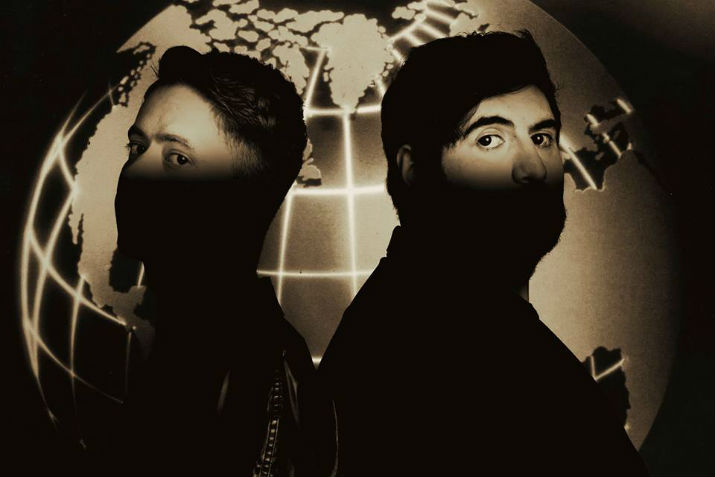 German indie electro duo Digitalism are ready to take Los Angeles by storm with a headlining show at the El Rey Theatre on Saturday, November 8th – the final stop on their current U.S. tour. The duo have re-mixed tracks for The Presets, Daft Punk, and Cut Copy, just to name a few. They’ve also had their tracks and re-mixes played by other electronic heavyweight groups such as Justice and Boys Noize.  The duo’s most recent single “Wolves” featuring Youngblood Hawke is quite the banger – hear it live! Supporting acts are Two Shoes and Indian Summer.

Tickets to Digitalism at the El Rey Theatre are priced at $22, doors at 8pm and the show is all-ages.  You can purchase your tickets or try winning a pair with us below!

First make sure you’re following Grimy Goods on Twitter here and/or “like” our Facebook page here. Next, email ggcontests@gmail.com with your full name for guest list and a clever reason why you want a pair of tickets to Digitalism at the El Rey Theatre. When you’re done with your email, send us a Tweet so we know you entered the contest or you can post on our Facebook wall. We’ll select a winner that has done all of the above mentioned. Winners will be announced via email, Facebook and Twitter on Thursday, November 6th. Winners will have until 10am Friday, November 7th to reply back to our email and confirm their win.

FACEBOOK: Just leave a comment on our wall letting us know you entered our contest for tickets to Digitalism on Nov. 8th at the El Rey!