A few year’s ago we used to catch a Saskatoon shredder by the name of Jordan Cook performing at smaller venues such as The Viper Room and The Hotel Cafe. With a lusciously wild mane adorning his handsome face, Cook quickly grew quite the local following of ladies who would frequent his shows anytime he was in L.A. (especially that month long Viper Room residency in 2012). The popularity wasn’t just because of his good looks, but more so the fact that this one-man-rock show was absolutely mind blowing live. Talented in his guitar skills, Cook was also a ferocious ball of energy on and off stage; known for his epic jumps and insatiable appetite for getting in the crowd to perform up-close-and-personal with his fans. Fast forward almost four years and we now recognize Jordan Cook as Reignwolf.

Taking the world by storm one venue and music festival at a time, Reignwolf also decided to take Red Bull Sound Select’s #30DaysInLA series by storm at the Mint for show #12. Regardless of the small size of the room, Reignwolf worked The Mint as though it were an arena. Spending most of his time performing in the crowd as opposed to the tiny stage, his high octane rock show was full of sweat and guitar slaying. At one point he even cut himself on the head and it didn’t even phase him. Like a hurricane, Reignwolf thrashed about the room blowing the minds of veteran and new fans alike. Fans won’t ever forget this intimate Reignwolf performance. And Red Bull made sure of that by also giving out some awesome Reignwolf jackets for fans to enjoy as a symbol of this epic night of shred.

Supporting Reignwolf were The Grizzly Mighty and The Tontons — another set of great bands that kept the energy of the night nice and ripe for the main event (Reignwolf).

Check out our photos of Reignwolf, The Grizzly Mighty and The Tontons shredding The Mint! 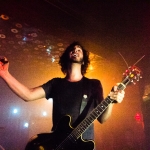 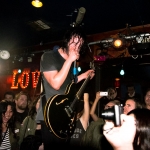 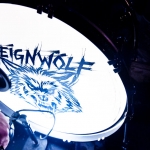 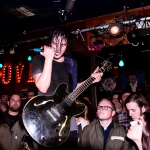 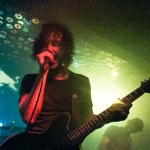 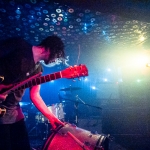 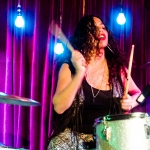 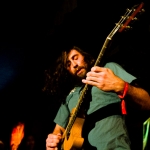 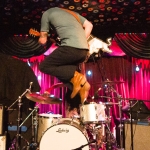 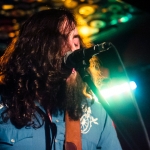 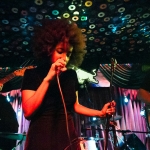 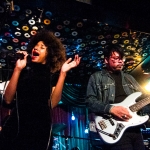 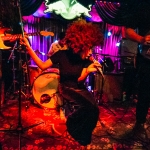 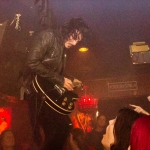