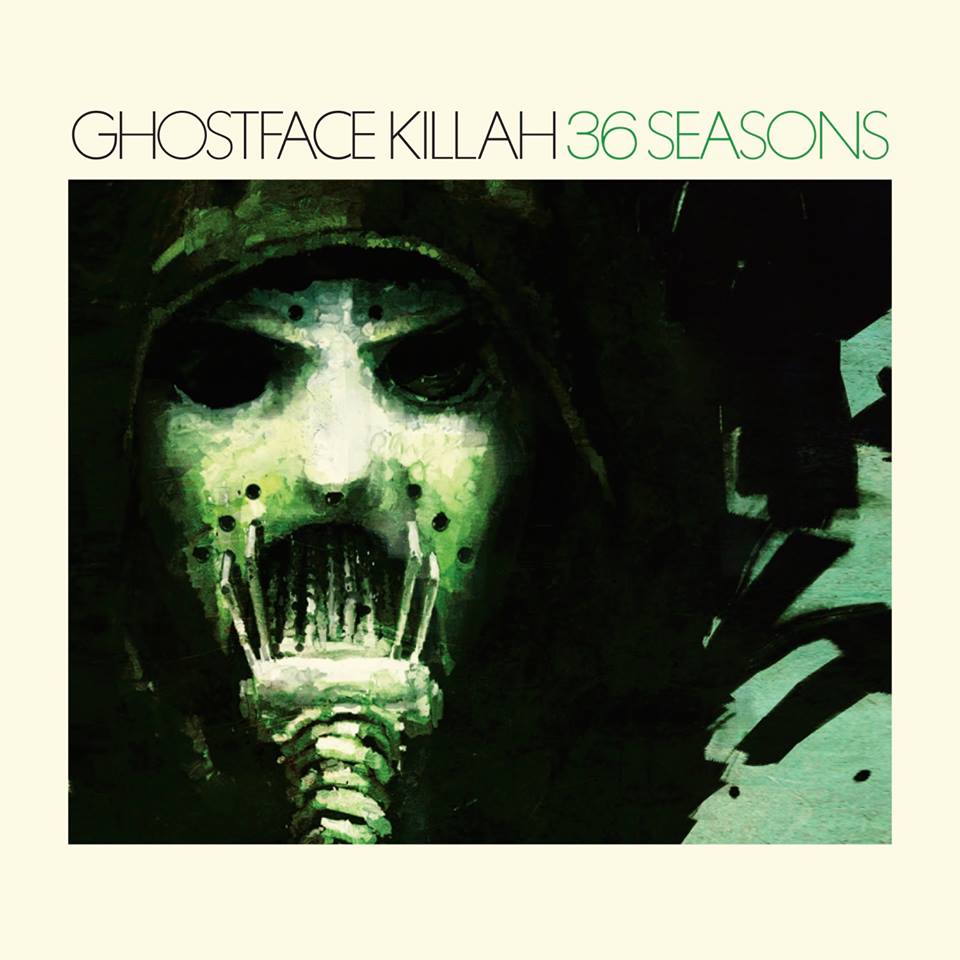 Ghostface Killah has shared a new song called “The Battlefield” from his new solo album, 36 Seasons. The song is the opening track on Ghostface’s 14-track new record and features contributions from two well known New York lyricists Kool G Rap and AZ, plus soul singer Tre Williams. Produced by The Revelations and Fizzy Womack (a/k/a Lil’ Fame from M.O.P), the track’s combination of fierce flows and smooth soul vocals gives the song a lot of depth. With its slick beats and four different voices on the track, “The Battlefield” is a strong jump-off to to an album that boasts both soul and rap.

Ghostface Killah’s new album 36 Seasons will be released on CD and all digital formats on December 9 via YC hip hop label, Tommy Boy. You can preorder the goods here. 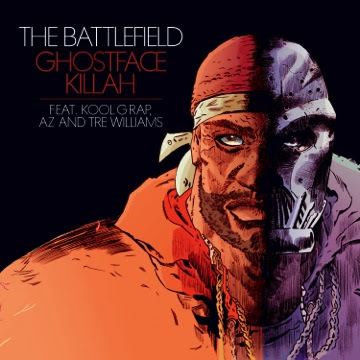