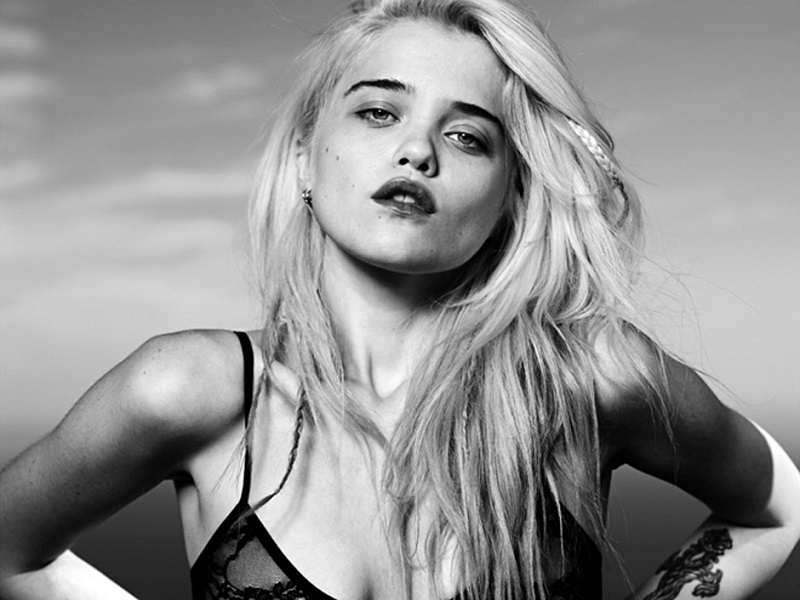 The singer-songwriter, model, and actress Sky Ferreira will be headlining a show at the Belasco on Thursday, November 20th! The L.A. babe is touring in support of her debut album, Night Time, My Time from which the singles, “17”, “One” and “Obsession” were released. Joining Ferreira onstage will be the L.A. powerhouse punk band Cherry Glazerr, who have also released new material. Check out our review on their latest singles, “Nurse Ratched” and “Had Ten Dollaz” down below!

Tickets to the show are $36.65, show starts at 7pm, and the event is all ages. You can purchase your tickets or try winning a pair of tickets with us by entering the contest below!

First make sure you’re following Grimy Goods on Twitter here and/or “like” our Facebook page here. Next, email ggcontests@gmail.com with your full name for guest list and a clever reason why you want a pair of tickets to Sky Ferreria The Belasco. When you’re done with your email, send us a Tweet (see Tweet below) so we know you entered the contest or you can post on our Facebook wall. We’ll select a winner that has done all of the above mentioned. Winners will later be announced by 9 PM via email, Facebook and Twitter on Wednesday, November 19th. Winners will have until 10 AM Thursday, November 20th to reply back to our email and confirm their win.

FACEBOOK: Just leave a comment on our wall letting us know you entered our contest for tickets to Sky Ferreira at The Belasco on Nov. 20th!

Sky Ferreira – I Blame Myself

CHERRY GLAZERR – White’s Not My Color This Evening (Official Video)

Photos and Review:Hunx and His Punx w/Cherry Glazerr, Criminal Hygiene, & Upset at Echoplex