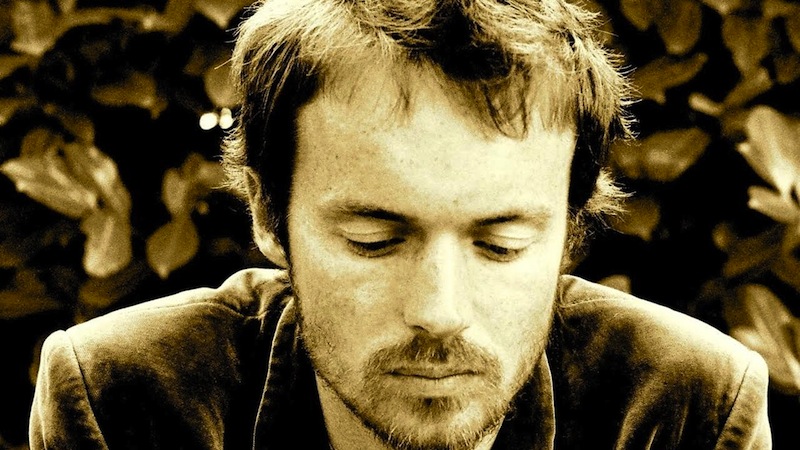 Damien Rice has announced a headlining show date the Greek Theatre on April 25, 2015. The Los Angeles date comes with a slew of additional North American tour dates making this his largest U.S. run in nearly a decade. Kicking of in Atlanta on March 31, Damien’s tour will take him all the way through L.A. closing up his tour at the Greek. Other West Coast dates include Oakland, Seattle, Portland and Boulder. You can view the full list of tour dates below.

Damien Rice just released his new album, My Favourite Faded Fantasy, produced by Rick Rubin. Rice’s signature of starting a song out slowly and building up to a loud crescendo continues on his newest effort. Rubin definitely added a bit of tinkering around but as they say, if it ain’t broke, don’t fix it, and Rubin seems to let Rice do what he does best.

Tickets to Damien Rice at the Greek Theatre on April 24 are priced at $30 – $65. There is a fan presale starting today. You need to sign up for Damien’s mailing list to access the password. There will be a second presale via TicketMaster on Thursday, November 20. Tickets will go on sale to the general public on Friday, November 21 at 10 a.m.

If you missed on Damien Rice’s mesmerizing performance last month at Cathedral Sanctuary at the Immanuel Presbyterian Church, you will not want to miss out on this Greek date.

GET TICKETS TO DAMIEN RICE AT THE GREEK THEATRE LA! 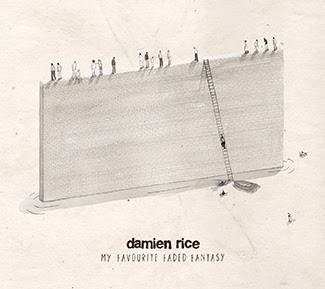 Damien Rice – I Don’t Want To Change You [Official Video]

And of course, the Damien Rice song we will forever love (The Blower’s Daughter):