Del the Funky Homosapien treated fans to a $5 show at the Observatory in Santa Ana this past Thursday. Most commonly known for his mainstream work with the Gorillaz, old school hip hop heads know Del tha Funkee Homosapien (aka Sir Dzl) for his signature work with Oakland clique Hieroglyphics, as well as Deltron 3030. Keepin’ full of that 90’s flavor, Del performed “Wack MC’s and “Boo Booheads” to name a few from his solo work while keeping the Deltron fans pleased with “Virus” and “Memory Loss” before closing up with Gorillaz’s “Clint Eastwood”. In early 2014, Del surprised fans with his latest solo album, Iller Than Most. We hope the Funky Homosapien has something fresh in 2015! In the meantime, check out the photos from his set at the Observatory.

Supporting Del the Funky Homosapien was Los Angeles’ 2MEX! The two rappers did a primo job owning that stage and getting fans hyped. Check out the photos below! 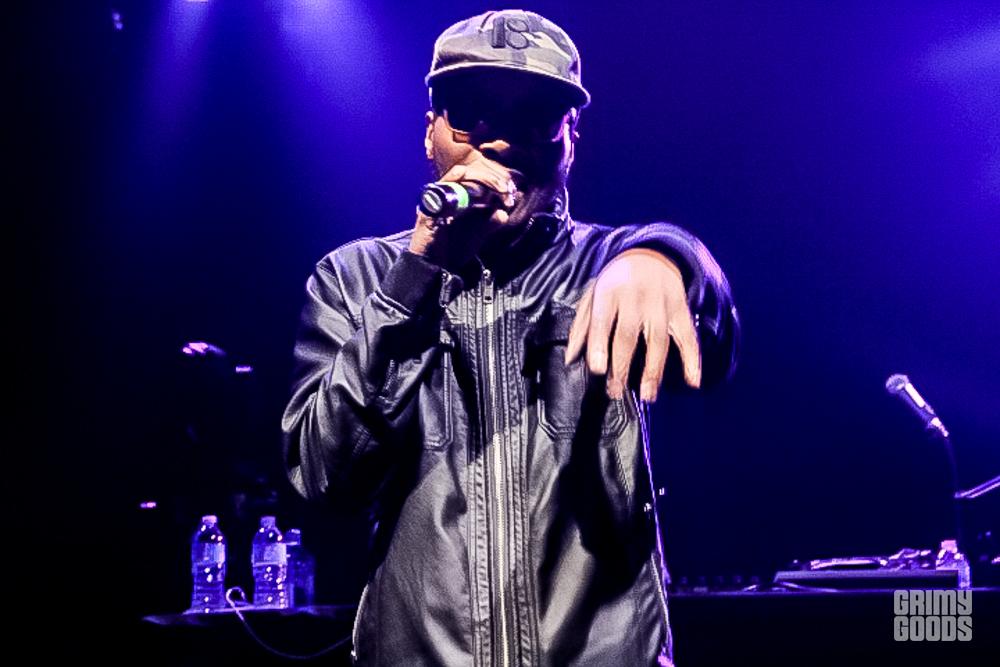 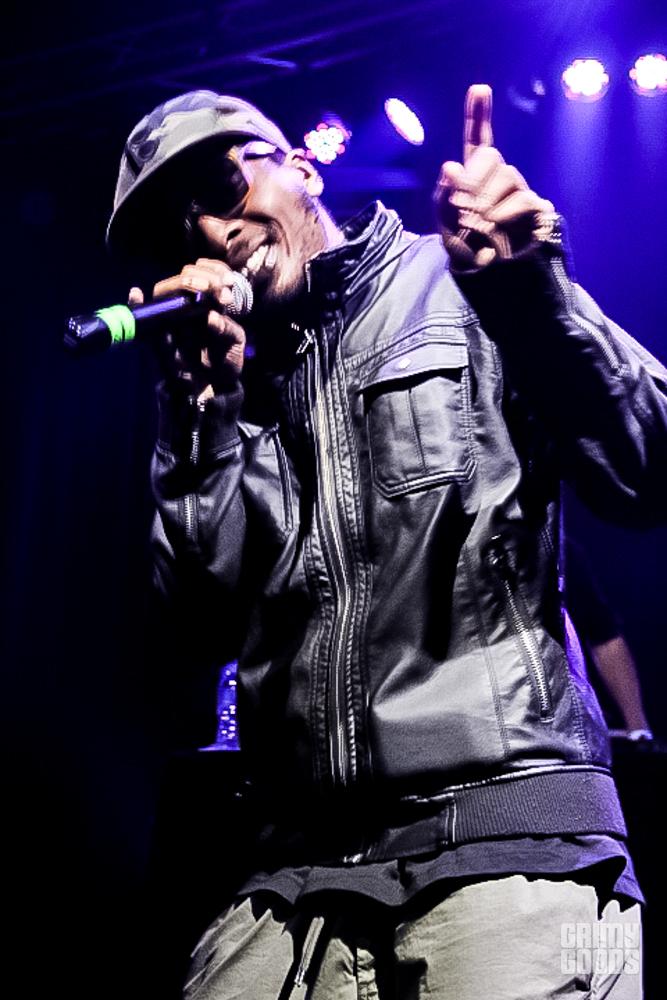 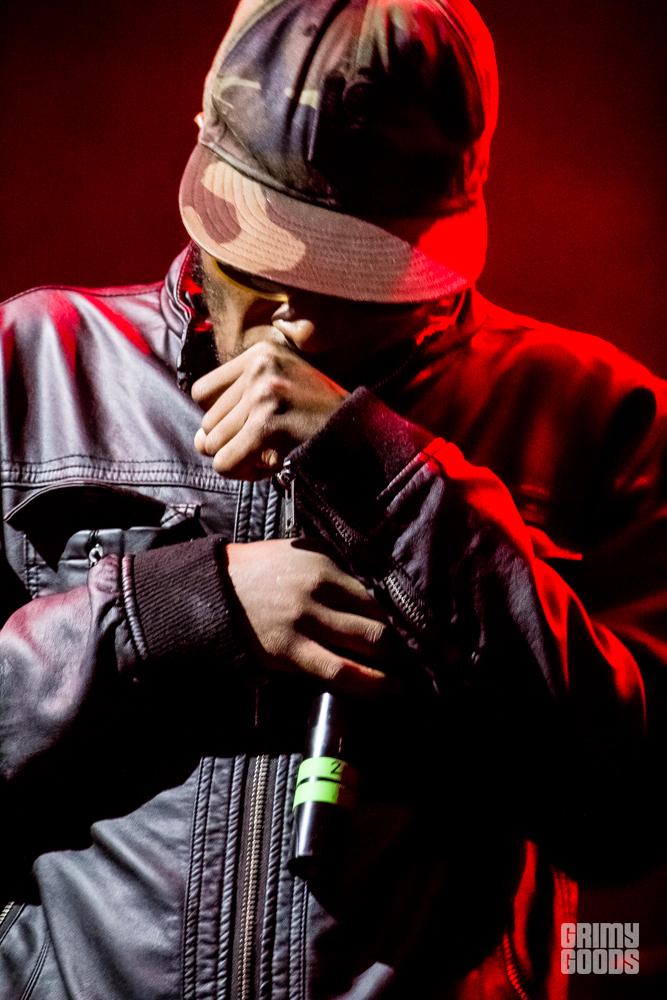 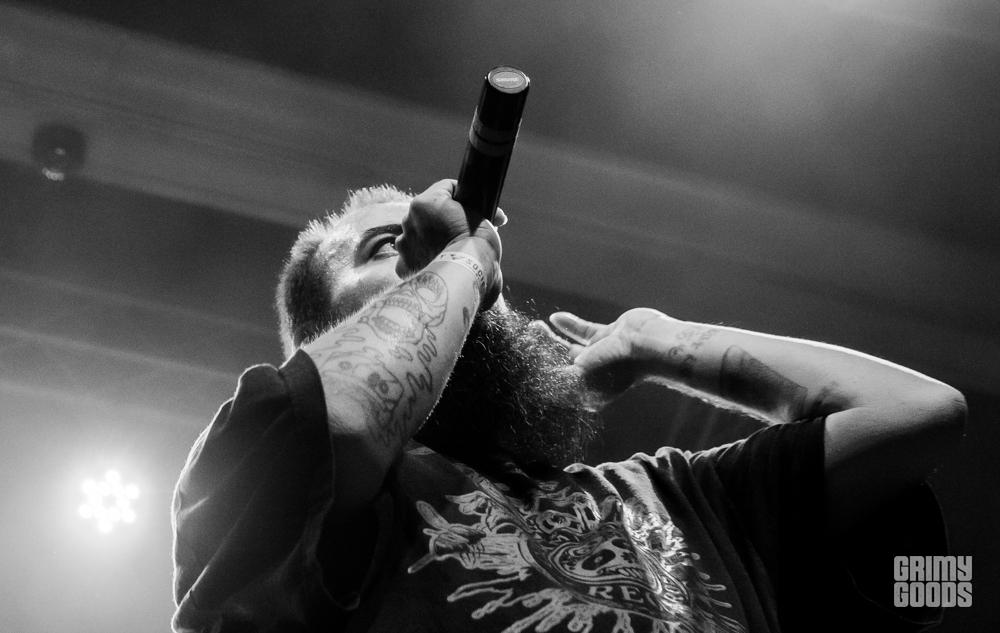 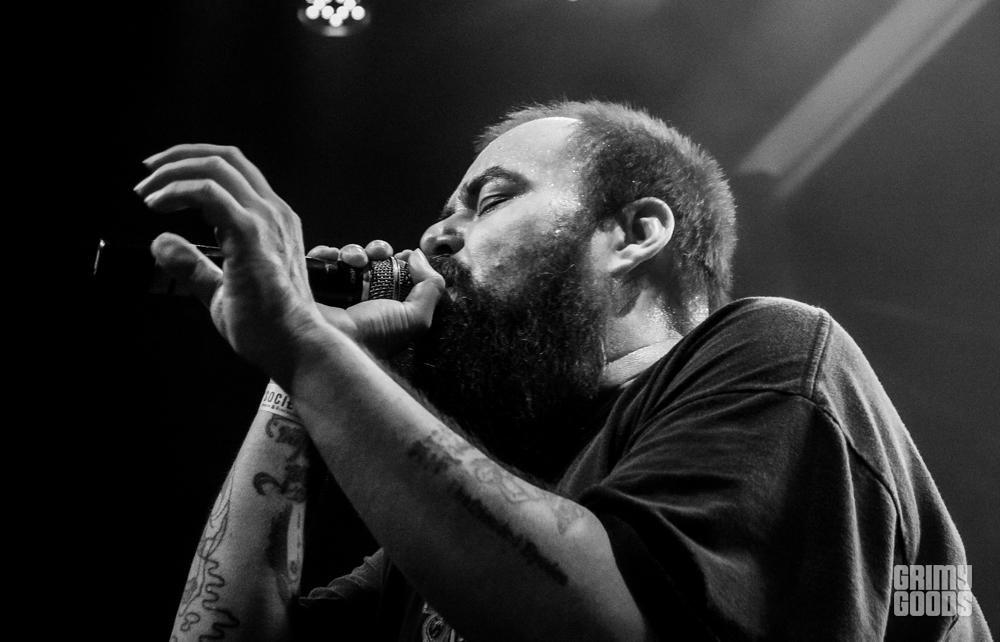 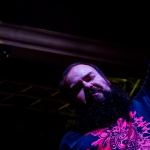 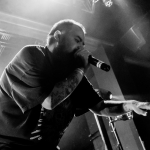 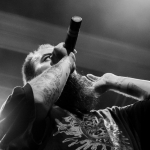 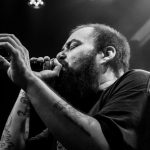 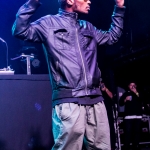 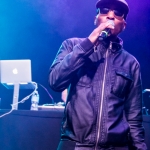 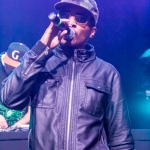 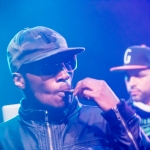 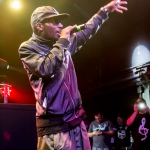 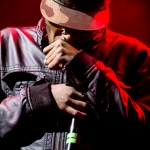 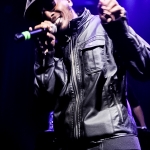 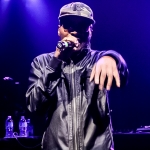 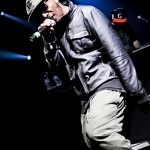 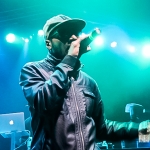