Boston hardcore punks American Nightmare (aka Give Up The Ghost) literally tore shit up on Sunday Night with a blizzard of sound and fury at the El Rey Theatre. Bl’ast! and Rotting Out got the show rolling with their opening sets at this badass show but the crowd waited patiently in anticipation for American Nightmare to take to the stage before releasing their inner beasts. Once engaged the crowd let loose with no shortage of wild mosh pits, inebriated stage-diving and all things ridiculously hardcore rock n’ roll. 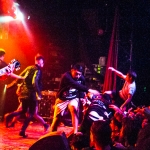 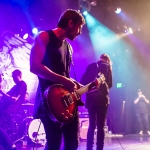 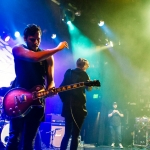 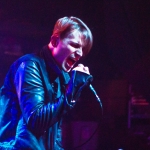 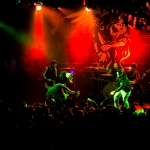 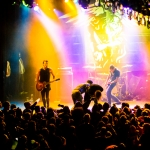 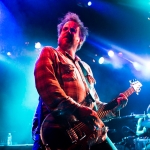 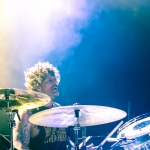 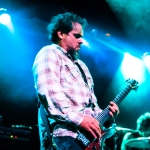 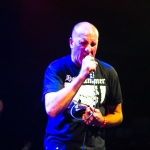 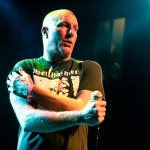 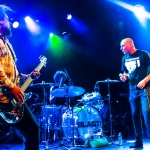 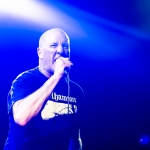 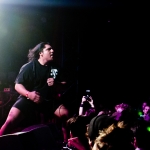 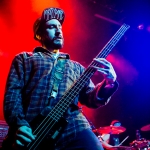 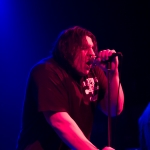